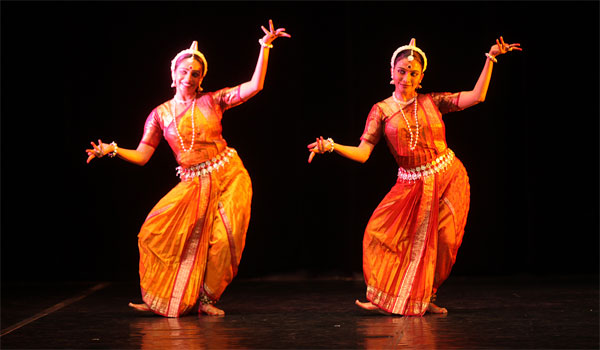 Within few days, Egypt’s various governorates’ cultural hubs are to be filled with people coming from all sides and corners to attend the country’s biggest foreign cultural festival, India By the Nile in its seventh edition.

The cultural fiesta kicked off on Tuesday, running until 17 March. The festival presents diversified art forms, as it is organised by the embassy of India in Cairo, and the Maulana Azad Centre for Indian Culture, in partnership with the Egyptian ministries of culture, and tourism, El Sawy Culture Wheel, and the Cairo Opera House, as well as Teamwork Arts, a pioneering entertainment company in India. 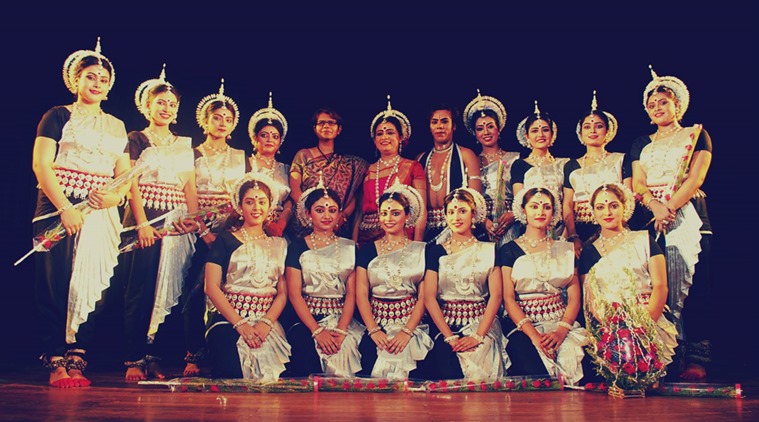 The festival writes a new chapter in the tale of India’s culture invasion into the Egyptian society, and the huge attraction it grabs through millions of loyal fans. Through musical performances, theatre plays, films, yoga, food, and workshops, the 7th India by the Nile is to shine at the sky of Egypt’s cultural scene in March.

The festival is brought to the people with the support of Teamwork Arts’ production, which supports the festival in boosting the performances to bring them to a higher level of professionalism and energy.

In its seventh edition, the festival lands on Egyptian land with alluring shows for the first time, including the Grammy Award-winning performance, Vikku Vinayakram, representing three generations of percussionists with the grandfather, the father, and the grandson all participating together in one show, thereby bringing wider aspects of different generations performing together.

In his first India by the Nile festival as India’s ambassador to Egypt, Rahul Kulshreshth stated that the cultural festival has been grabbing his attention ever since he was in New Delhi. “India by the Nile encapsulates India’s animated cultural matrix like no other international festival in Egypt. The festival has received immense appreciation from audiences in Egypt over the past seven years,” Kulshreshth said at the press conference which was held on Tuesday.

He added, “it is indeed due to the love for India, that is why India by the Nile is considered one of the biggest foreign cultural festivals in Egypt.”

In addition to Cairo, the festival runs in two other governorates, which are Alexandria and Port Said that will both witness the cultural performances at various venues in the governorates.

“We are proud to present the 7th edition of India by the Nile and, as before, bring the vibrant, colourful, and diverse facets of India’s artistic traditions in celebration of the historical and civilizational bonds between our peoples. This year, the festival is going to be even wider in its grasp and activities!”  Kulshreshth added.

This year’s edition brings India’s Gilles Chuyen, a well-known Bollywood choreographer, who will provide a Bollywood dance experience through multiple workshops in Cairo and Alexandria. 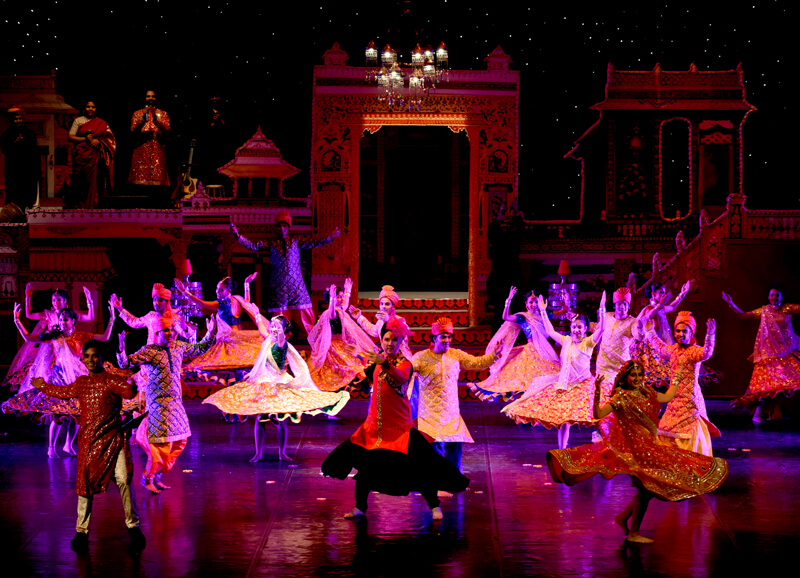 It also brings a three-day film festival, catering to several age-groups, and will feature special screenings of popular Bollywood films. The festival will also organise workshops on the art and techniques of yoga, as well as the ancient science of Ayurveda and well-being.

A food fiesta will also be held for five days at the Intercontinental Cairo Semiramis. Moreover, the festival will commemorate Mahatma Gandhi’s 150th anniversary. This will be done through a puppet theatre which will bring Gandhi’s message on non-violence to Egypt, through the hands of Dadi Pudumjee’s Ishara’s non-verbal performance using puppets, which is titled Images of Truth.

The seventh edition sees the light under the direction of Sanjoy K Roy, the managing director of Teamwork Arts. Roy expressed his thrill over the event which will strengthen the ties between the two cultures.

“It is wonderful to bring India’s vast cultural medley back and communicate through the universal language of the arts, and we look toward the future as nothing but friendship and art last in posterity,’ Roy said at the press conference.

According to Joy, India by the Nile is one of 26 annual festivals which India holds in 41 countries, including Australia, and the US. The ministry of culture’s representative at the press conference said that Egypt is currently studying launching a similar cultural festival called Egypt by the Ganges, which is planned to be launched by 2020.

For her side, Ila Gupta, one of the festival’s organisers, stressed on the fact that the shared art which results from such festival is what really bring nations together, more than politics and formed economic ties.

“These are the connections that require no common language. It is a communication that needs nothing, but our senses to feel and become touched with,” Gupta told Daily News Egypt.

She added that Egyptians are more into watching musical shows performed at such festivals, justifying that the Indian dance art is one of the things which attract Egyptians the most.

“We make sure to bring to Egypt different dance genres every year, and various artists in order for Egyptians to explore all aspects of Indian culture,” she asserted, adding, “we aim to present India in all its different forms.”

Both Joy and Kulshreshth added that they are targeting to increase the number of art exhibitions of young Indian artists in Egypt.