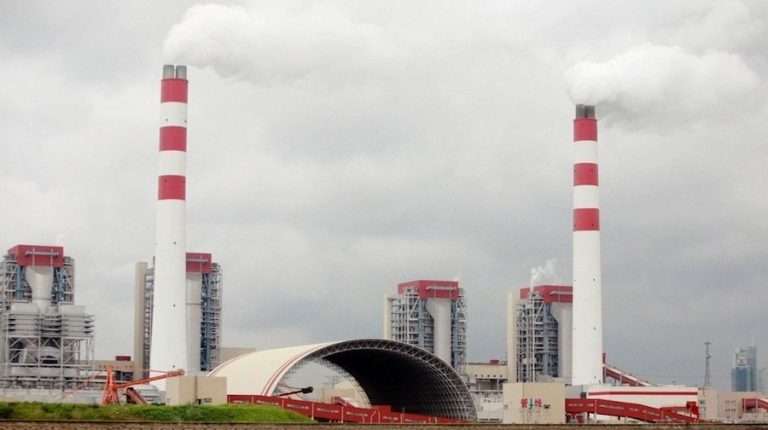 The government is considering issuing the financial guarantees for the project of the coal-fired electricity plant in the area of Hamrawein with a capacity of 6,000MW. The project will be implemented by the Shanghai Electric-Dongfang-Hassan Allam alliance.

Government sources told Daily News Egypt that the ministry of finance will be holding a meeting next month with the Chinese Development Bank (CDB) to look into issuing the financial guarantee of the project after the bank made an offer to fund the establishment of the station for $3.7bn. The contracts will be signed by the mid of this year.

The sources added that the Shanghai Electric alliance has agreed with electricity officials on all the technical aspects of establishing the aforementioned electricity plant. What remains would be reaching an agreement on the financial sides and approving the loan which represents 70% of the total cost of implementation.

The Shanghai Electric alliance won a contract to establish a coal-fired electricity plant in Hamrawein after making a financial offer to implement about $4.4bn to produce 6,000MW. The construction of the plant would take up to six years.

The Hamrawein plant would operate with a supercritical pressure technology, which is the latest system in the coal-fired electricity generation plants. A port will be established to receive the coal directly and leave it in closed area to store it according to the environmental requirements stipulated by the Egyptian law.

According to the agreement with the Egyptian Electricity Holding Company (EEHC), the alliance will be responsible for establishing, designing, installing, and operating the Hamrawein plant. It will also provide banking bodies to fund the project.

Moreover, the sources explained that the alliance is responsible for bringing offers from the banking bodies. The EEHC has the right to either accept or refuse the offer after looking at its conditions and how to fund it. The project will be implemented according to the EPC+Finance system.

The sources added that the ministry of electricity is responsible for negotiating with local banks that would like to participate in funding the project. Negotiations with the NBE, Banque Misr, and CIB have started.