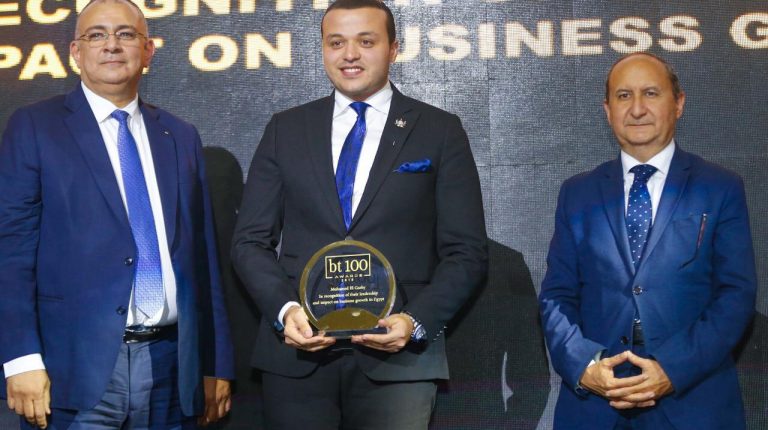 Mohamed Gamal Elgarhy, Vice chairman ang managing director of El Garhy group, is one of the most influential figures in the Egyptian Economy .
BT100 is a tribute to the leaders of the governmental leaders, private sector figures, and corporates for their important and effective role positively impacting the Egyptian economy.

Within the past few years, a number of emerging businesspersons, in their late 20s and early 30s, proved themselves in various fields, employing the implementation of the economic reform policy to play a role in supporting the state to continue its achievements.

Mohamed Gamal Elgarhy, member at the metallurgical chamber at the Federation of Egyptian Industries (FEI), head of the specialised committees secretariat at the ‘Mostakbal Watan’ party and a member of Al Ahly Sporting Club’s board, was honored as one of the most 50 influential figures in the Egyptian economy. 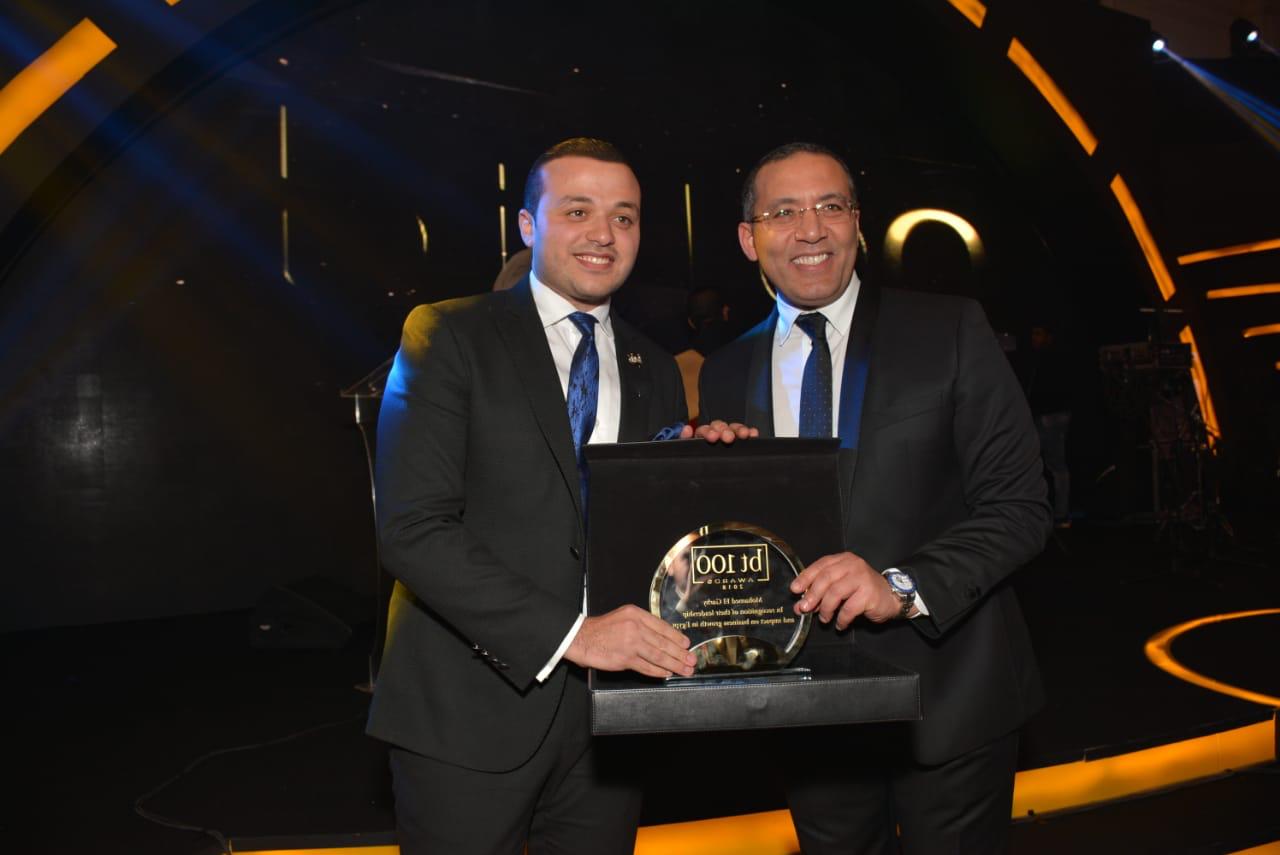