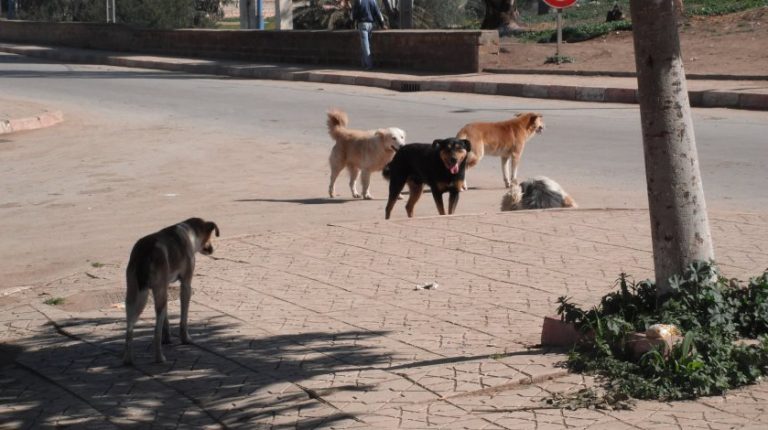 Last week, a police officer in Rehab City was bitten by a dog at a security checkpoint, causing him severe injuries.

Some parliamentarians supported citizens’ right to own pets, especially dogs for protection, while other defended the animal rights, according to MP Mohamed Fouad.

He pointed out that the parliamentary committee has recommended the government to put a timetable for addressing this issue.

“This problem should be handled as it jeopardises citizens’ safety,” Fouad said, adding that this accident is repeatable.

He called for raising the awareness of people about dealing with dogs.