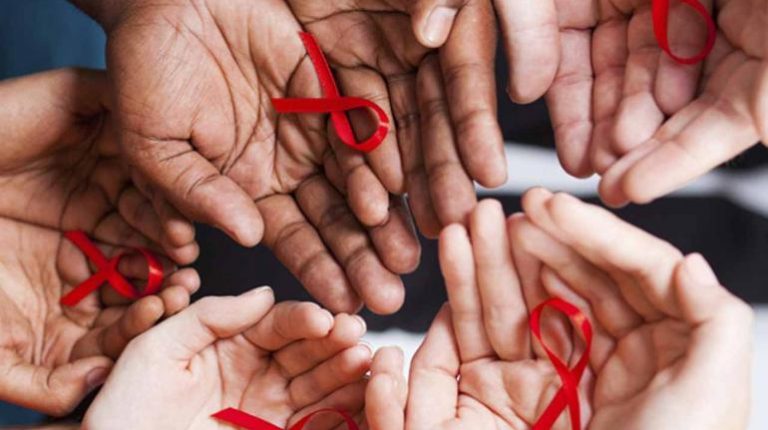 Scientists announced on Tuesday the second ever case of a patient experiencing remission from HIV-1 infection, which causes AIDS, was cured after stem-cell transplantation.

According to a paper published in Nature by researchers at the University College of London (UCL) and Imperial College London, the patient has been in remission for 18 months, but the authors caution that it is too early to say that the patient is completely cured of HIV and will continue to monitor his condition.

Researchers used the same method that proved successful for a previous HIV-positive patient in Berlin in 2007.

This case comes 10 years after the first case, known as “Berlin Patient”. Both patients were treated with stem cell transplantation from donors carrying a genetic mutation that prevents expression of HIV receptor CCR5, according to the paper.

“At the moment, the only way to treat HIV is with medications that suppress the virus, which people need to take for their entire lives, posing a particular challenge in developing countries,” said the study’s lead author, Ravindra Gupta, from UCL, UCLH, and University of Cambridge.

He added, “finding a way to eliminate the virus entirely is an urgent global priority, but is particularly difficult because the virus integrates into the white blood cells of its host.”

HIV is a growing concern. According to the World Health Organisation (WHO), about 37 million people are living with HIV worldwide, but only 59% are receiving ARV and drug-resistant. Almost 1 million people die annually from HIV-related causes.

CCR5 is the most commonly used receptor by HIV-1. People who have two mutated copies of the CCR5 allele are resistant to the HIV-1 virus strain that uses this receptor, as the virus cannot enter host cells.

Commenting on the study, professor Graham Cooke, NIHR Research Professor and Infectious Diseases Professor at Imperial College London, said: “This second ‘London patient’, whose HIV has been controlled following bone marrow transplantation, is encouraging. Other patients treated in a similar way since the ‘Berlin patient’ has not seen similar results.”

He added that this work should encourage HIV patients needing bone marrow transplantation to consider a CCR5 negative donor, if possible. If we can understand better why the procedure works in some patients and not others, we will be closer to our ultimate goal of curing HIV. At the moment, the procedure still carries too much risk to be used in patients who are otherwise well, as daily tablet treatment for HIV is able to maintain patient’s long-term health.”

Africa’s progress in the fight against HIV/Aids