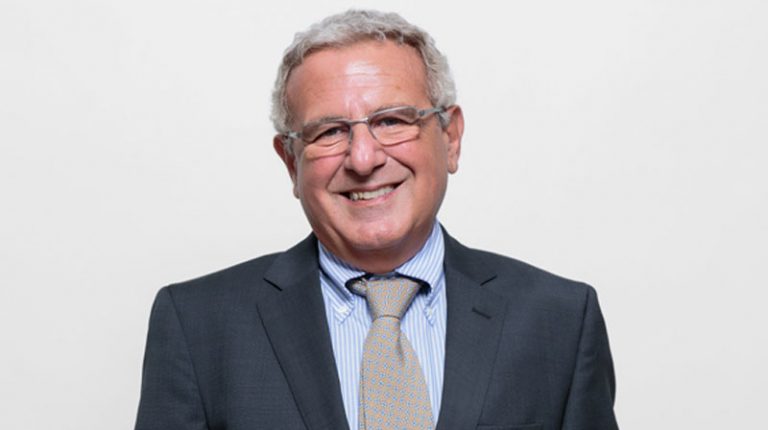 Egypt has set out on a national plan for $20bn in projects through to 2037, in order to expand the supply of potable water to cope with the rapidly growing demand, which opened the gates for building more desalination plants around the country.

The Africa Managing Director of Metito, Karim Madwar, told Daily News Egypt that the company allocates 20% of its investments in Africa for Egypt.

Metito is an intelligent water management solutions provider. The Dubai-based company was founded by the Ghandour family in Beirut in 1958.

In Egypt, the company secured its first water build, own, operate (BOT) concession for a water desalination project in Sharm El-Sheikh in 1999, built a plant to treat the Nile’s water in the Sixth of October City, and an 80,000 cubic-metre-a-day (cm/d) desalination plant in Hurghada.

Metito recently commissioned the first 150,000 cm/d stream in Galila, and is building another desalination plant in Port Said. The desalination industry has changed in the past 10 years, thanks to technology solutions which reduced the costs and increased the quality of the water.

The Africa Regional Operations Director at Metito, Mohamed Hemeida, thinks that technology has even more for the desalination industry, “In the past, we were using 11kW per 1 cubic metre of sea water, now driven by better technology solutions, we reduced the electricity usage to 3kW”.

Madwar agreed with him adding, “Technology is essential for our business with research and development which is happening now, it boosts desalination industry in Egypt and worldwide. Technology has played a key role in the reduction of costs, allowing us to grow fast and steady.”

According to him, Hurghada’s water supply was coming from the Nile. The cost of water transfer was very high considering the required infrastructure and power supplies to pump the water from the river to there.

“The developments of desalination technology provided a cheaper solution, so we collaborated with the government in building our plants there and other coastal cities to provide clean water at a reasonable price,” he added.

The company uses public-private partnership (PPP) agreements with many governments, in which it provides funding for the projects and then operates them for 20 or 30 years in order to get the investments back in a business model known as build-operation-transfer.

Most of Metito’s partnerships are with Orascom Investment Holdings in Egypt as PPP. Madwar is optimistic about the growth of the company in the Egyptian market, as the government seeks to build more desalination plants for new cities to ease pressure on the Nile’s water supply.

Hemeida highlighted that the company also invests in research and development, and has partnerships with many technology firms that work on new technologies of autonomous systems to manage the plants and apply artificial intelligence in the industry.

“We believe in technology and what it can do for our business. We have decreased the costs of production and the environmental impact of desalinating sea water, yet there is more which technology can do in the future,” he finally added.