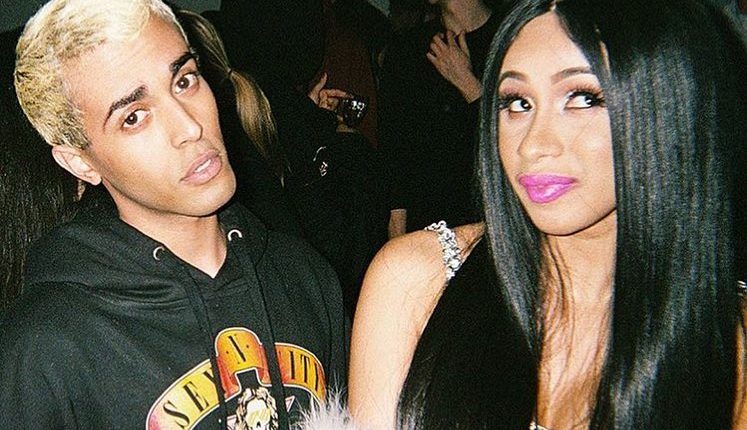 In the midst of the chaos, when day light is masterfully brought to the heart of night and greenery is planted indoors, the cameras point to one joint direction while hundreds of crew members buzz around energetically. To produce a five-minute music video, the industry’s top professionals come together to materialise fantasy in record-breaking timeframes. Accordingly, it is hard to believe that a certain 23-year-old has managed to uproot himself from his hometown in Egypt in order to plant himself in the glamorous world of Hollywood. 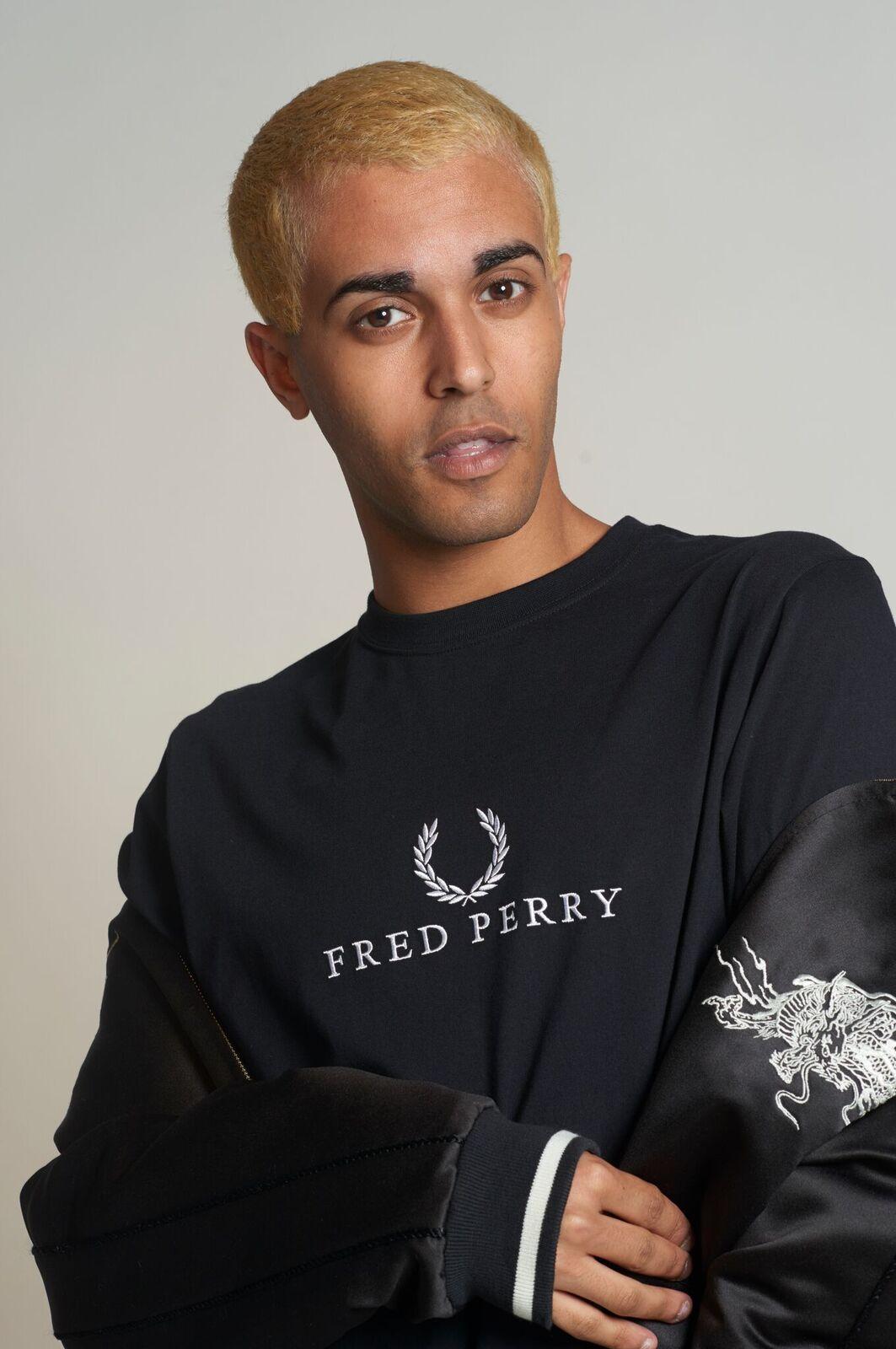 Mikiel Benyamin is an Egyptian celebrity stylist, who has already managed to work with the likes of Cardi B, Bella Thorne, and Sza, among many others. His work has been part of the most viral video clips as well as Hollywood’s top red-carpet events. His journey might be concise in terms of the number of years he has spent in the industry; nevertheless, his rapidly-growing portfolio has already positioned him at the top tier.

Benyamin was born and raised in Cairo until the age of 11, when he travelled to the United States with his father. According to him, the abrupt move was anything but easy, especially at the beginning. For a young boy, leaving his family and friends behind was a complicated sacrifice that he had to endure.

“Leaving everything behind was not easy. On the other hand, I spoke more Arabic than English; accordingly, keeping up a conversation was very hard at the beginning,” Benyamin added, “However, I was only 11, so it was easier for me to adapt unlike my dad.”

While having to cope with his new surroundings, Benyamin soon found himself leaning toward the fashion world. At the age of 17, he started to juggle the idea of a fashion career. Even though working in the fashion industry has always been his dream, he never truly knew what to do. “I wanted to make clothes or be a stylist; but, was that even a real job? At the time, I didn’t know. For a while, I tried to understand whether it was a hobby or a job, if I can do it for a living and if I could be paid for it,” said the currently acclaimed stylist.

Motivated by his lifelong tendency to dress up and look different, he decided to put his head into it and figure it out. Therefore, his earliest step was accompanying a friend who already worked as a professional stylist. As her assistant, Benyamin got introduced to a wide world of possibilities.

“I learned a lot by just working along her side. Then I started working for other stylists and each week brought a different job with it. Soon enough, I found myself working and growing along the way,” stated Benyamin. From working with editorial stylists to accompanying a stylist while he worked with the biggest rappers in the US, such as Rihanna – the young Egyptian boy finally found himself at the heart of the global entertainment scene. 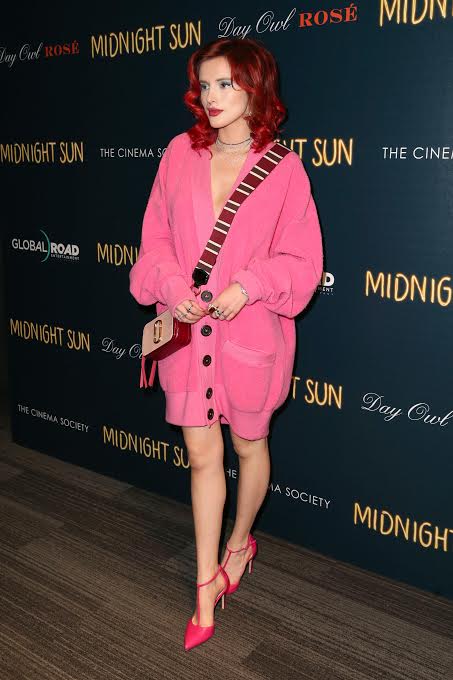 “A bit by bit, it became bigger and bigger – it took me a while to realise that I have managed to curate a strong portfolio in almost no time,” said Benyamin with an honest grin. According to the stylist, his first big break was no less than styling the award-winning rapper Cardi B.

In a time when she was still trying to win over the general public, she did not have access to any reputable designers. Therefore, he was the first to contact her and offer his services. She instantly put her faith in him and together they went on to break the stigma that used to follow her name.

“I have always thought that I was blessed to live in America during that period of my life. I had the right passion for the opportunities found around each corner in the US.” Benyamin added candidly “Fashion is what I love. There is so much competition and not enough guidance on how to get where you want, so I always thought of myself lucky to make it at such a young age and almost straight out of Egypt.”

While he always contemplates before taking any new step about what would make his family proud, his mantra is to constantly remain as unique as possible. When he first started, he already knew that there were so many different stylists; but, he already believed that they were mainly focused on chic aesthetic. “I thought to myself, how can I make this different, should I work with artists that are talked about more or select those who are not known for their fashion choices then turn them into fashion mavens? I thought in different ways that would help me get people’s attention,” said the stylist to the stars.

However, all of these questions evaporated when he secured the most-sought after video clip of the year. Bodak Yellow by Cardi B repositioned the rapper and broke several records. It was also dubbed as the music video of the year given its viewership online. “I think Bodak Yellow was definitely a restart point to my career. It was like okay, I worked for free as an assistant for so long and now here you are working on the biggest music video in America,” said Banyamin proudly. 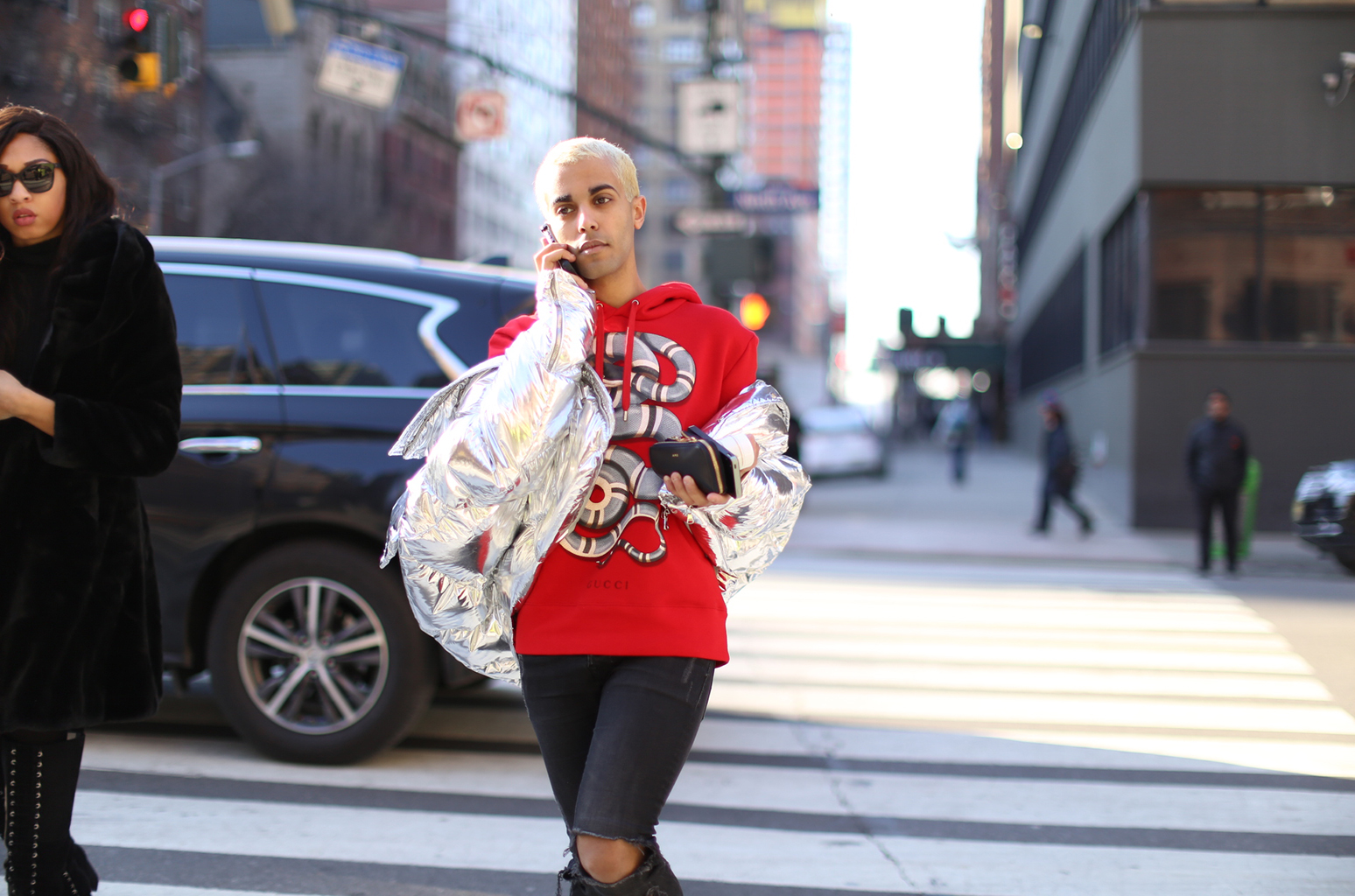 Despite the fact that he is constantly surrounded by stars and has access to the most coveted venues and events, Benyamin believes that his job is anything but glamorous. On the contrary, he repeatedly reinforces that in reality being a stylist is a hectic job, which requires hours of non-stop work. “Once you decide to become a professional stylist, you have to dedicate your life to your clients; it is no longer yours. For example, your clients might call you at two in the morning asking for something and you would have to leave your bed, go get them what they need and make them happy,” shared the stylist.

With that said, he is quite proud of working with all of his clients. As he certainly believes that he was lucky to work with each of his female clients because each of them had a different life and experience. From Cardi B to Bella Thorn, sweetie, Sza, Normani and Shantal Jeffery, he is very happy that he got to work with such a wide range of talent.”I could have never thought that I would reach some of them and I have and it still amazes me,” said Benyamin passionately.

Leaving his country at a young age with his dad has brought Benyamin closer to his father and his country. “My dad is a doctor and he has never asked me to choose a certain path. At the beginning, he could not fathom why I would voluntarily do the donkey work for free. To this day, he still does not really understand my hours or the details of my job but he is quite supportive and proud,” said Benyamin with a warm smile.

On the other hand, the stylist is currently keen on visiting Egypt every year in order to remain in touch with his family and friends as well as catch up on the events that take place all year round. In spite of having his entire life in the US, he still feels at home in Egypt.

“I actually keep up with news and events taking place in Egypt. I love few of the local designers, which I am currently quite connected with. I love Kojak and Okhtein for example. And I would certainly love to collaborate with them. It would be fantastic to give big moments to Egyptian designers,” said the stylist, who would love to target noteworthy red carpets or award shows to connect his two worlds in front of global cameras.

Israel, US, EU and the World: You have less than 3 months to decide