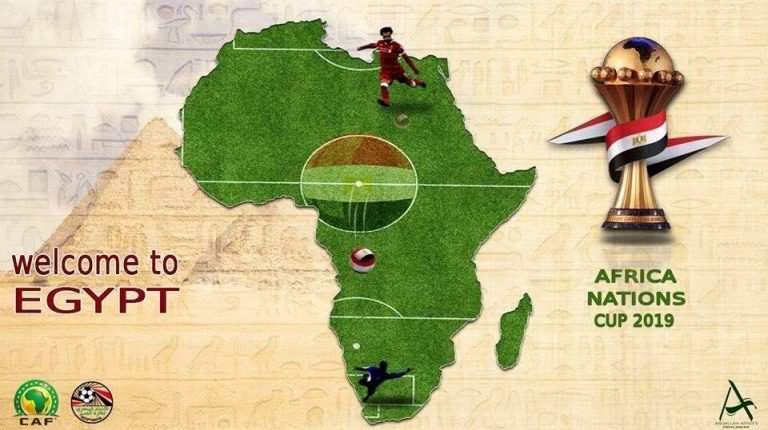 Mascots have always been used in sports competitions for promotion and marketing purposes and to cheer up the fans who come from all over the world to enjoy the sports. Mascots are also used for charity tours. Stemmed out from their cultures, African nations have been creative in choosing mascots for the sports events.

In 2004, Tunisian national team wore a red kit with an eagle badge on it as a mascot for the African Cup of Nations, referring to the nickname of the North African team – Eagles of Carthage.

In 2006, the Egyptian Football Association chose the Nile crocodile “CrocoNile” to be the AFCON mascot. CrocoNile was a crocodile playing football and wearing pharaonic costume, with the crown of Menes on his head – in reference to the Egyptian ancient history – and the Egyptian flag on his chest.

The Mascot for the 2010 tournament was Palanquinha, which was inspired by the Giant Sable Antelope (Hippotragus niger variani), a national symbol and a treasured animal in Angola. In Angola, this animal is found only in the Cangandala National Park in Malange province. It reflected the African strength and determination to win.

The mascot for the 2012 AFCON was unveiled on 16 September 2011 at a ceremony in Libreville, Gabon. The mascot, named Gaguie, is a gorilla sporting the national team colors of the two hosting countries Gabon and Equatorial Guinea.

The official mascot of the tournament was Takuma, a hippo wearing sports kit in South Africa’s official yellow and green. The mascot was designed by Tumelo Nkoana, a 13-year-old South African student from Hammanskraal in Gauteng. It was shown in front of hundreds of attendees, including President of South Africa Jacob Zuma.

In the 2015 edition, Equatorial Guinea chose “Chuku Chuku”, a porcupine, as the official mascot of the tournament.

Gabon chose the 2017 AFCON mascot to be a black panther named Samba. Gabon president Ali Bongo Ondimba, FIFA President Gianni Infantino, and former CAF President Issa Hayatou were all in attendance at the ceremony of revealing the mascot. The mascot sports Gabon’s blue and yellow colours and Samba means hello and welcome in local Bantu language.