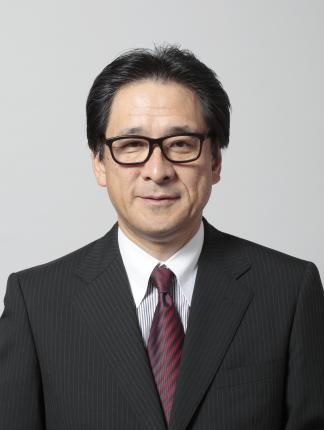 Egypt and Japan will sign several memorandums of understanding (MoUs) during an 80-representative Japanese business mission to Egypt, which is set to begin from Sunday 10 March until Tuesday 12 March, Takashi Tsunemi, the managing director of the Japan External Trade Organisation (JETRO) in Egypt, told Daily News Egypt.

“The delegation represents about 50 Japanese companies for the sectors of automotive; steel; banking sector; insurance; information and communication technology; logistics; manufacturing, as well as construction among others,” Tsunemi mentioned.

There are no Japanese officials who will participate in the delegation. However, the heads of the delegation will be JETRO’s Chairperson, Hiroyuki Ishige, and Satoshi Ozawa, the chairperson of the Japan-Egypt Business Council, Tsunemi said.

The third day will include a visit to some Japanese factories in Egypt, such as the Sumitomo factory, in addition to the New Administrative Capital, and the Grand Egyptian Museum, Tsunemi added.

Prime Minister Mostafa Madbouly, and the Chairperson of the Suez Canal Authority, Admiral Mohab Mamish, are also expected to attend the Egyptian-Japanese Business Forum, he mentioned.


The Japanese company ‘Saraya Co’ confirmed the announcement of its investment plans in Egypt, on the sidelines of the Japanese business mission, he further noted, explaining that Saraya specialises in the manufacture of health products and services, and it will establish a factory in the Suez Canal Economic Zone.

“Saraya’s announcement will be conducted during the forum. The factory site is already decided upon, and now some papers and licences related to the plant construction are currently in process,” he mentioned.

The completion of Saraya’s licences will allow the start of construction, while the company can begin construction within two years, Tsunemi noted.

Noteworthy, Japan’s foreign direct investments in Egypt hiked to $162.1m over the past fiscal year (FY) 2017/18, in comparison with $93m in FY 2016/17, according to the latest statistics of the Central Bank of Egypt.