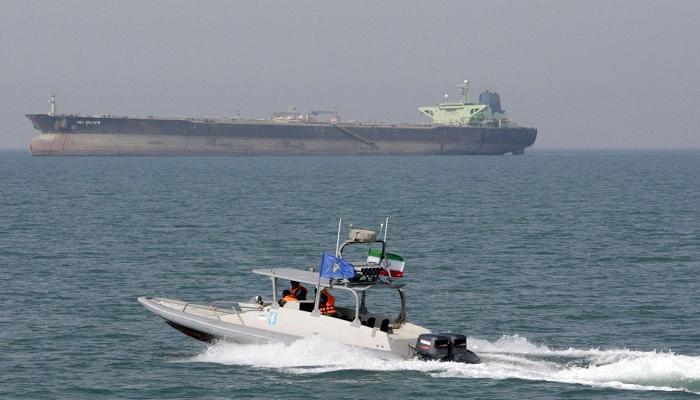 Egypt has secured the release of two Egyptian citizens who were detained by Iran for illegally entering the country’s territorial waters on an Emirati ship, said the spokesperson of Egypt’s Ministry of Foreign Affairs, Ahmed Hafez on Thursday.

The release was executed after all their legal proceedings were completed, and the citizens were in good condition following their release, said the ministry.

This comes as part of the ministry’s continued follow-up of the situation of Egyptian citizens abroad, according to Hafez.

In December, the ministry announced that it is closely following the position of Egyptian fishermen held in Iran on charges of illegally entering the territorial waters.

Last month, the ministry said that it had secured the release of five Egyptian fishermen who had been detained by Iran in December after their fishing boat, which is registered in Saudi Arabia, reportedly drifted into Iranian territorial waters.

Despite the fact that the Iranian government cut ties with Egypt in1980 amid different political views regarding the Islamic Revolution in Iran, Egypt and Iran share diplomatic offices and missions.