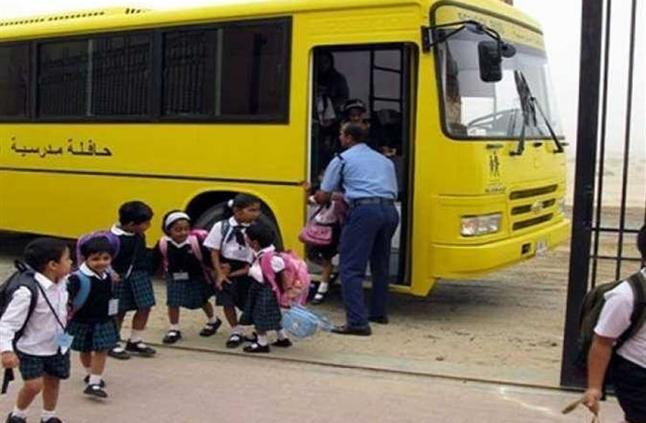 The Ministry of Social Solidarity said late Saturday that 27 school bus drivers were referred to the public prosecution office over drug addiction. The drugs included Hash, Morphine, and Tramadol.

A committee formed by the ministry performed medical check-ups on around 1,438 school bus drivers until now during the school year 2018/19 in five governates: Cairo, Giza, Sharqeya, Gharbeya, and Daqahleya.

The Social Solidarity Minister, Ghada Waly, said that the committee launched several campaigns for school bus drivers, adding that those proved to be drug addicts were referred to the prosecution to take the necessary procedures.

Meanwhile, Waly added that criminal examinations were also carried out on drivers to disclose those with criminal records.

Furthermore, Amr Osman, director of the Fund for Drug Control and Treatment of Addiction, revealed that they will expand their campaigns, in cooperation with the Social Solidarity Ministry, to include the buses of universities and higher institutes.

Osman pointed out that they will prepare a book that will include the database of all school buses, in cooperation with the Education Ministry.