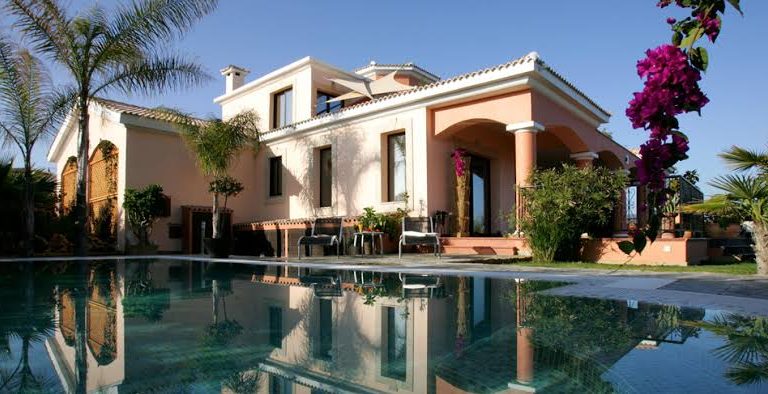 Cyprus’ real estate company, Aristo Developers, has signed an exclusive contract with Egyptian company ‘Invest In’ to market its real estate projects in the Egyptian market and the Middle East region.

Aristo has been operating in the real estate market for 38 years and has delivered infrastructure throughout Cyprus and Greece for over three decades, and has also handed over 265 projects with 1,500 agents around the world with investments of over $6bn.

During a press conference held on Saturday, the company announced that the agency’s contract includes the agent company that will launch apartments, villas, and palaces for Egyptians in Paphos and Limassol areas in Cyprus, which includes comprehensive benefits such as secured investments, as well as a great opportunity to obtain the Cypriot citizenship and residence, which is a real gateway to Europe, moreover, obtaining the benefits of a European citizen such as education and launching business.

Regional Manager of Aristo, Essam Nasser, said that Egypt’s relations with Cyprus have developed as a result of the economic agreements between the two countries, therefore, Aristo targets further involvement in the local market to achieve greater cooperation through intensifying the company’s presence in the Egyptian market.

Moreover, Nasser revealed that the company is considering the implementation of real estate projects in the Egyptian market in order to benefit from the volume of comprehensive development that is taking place in Egypt as well as benefit from the depth of relations with Egypt.

He added that Aristo is expanding its offices in the Arab region and Gulf countries as the company has achieved big successes in these countries during the past period.

Aristo currently owns more than 34 projects in Cyprus in different projects at affordable prices targeting all segments of the society.