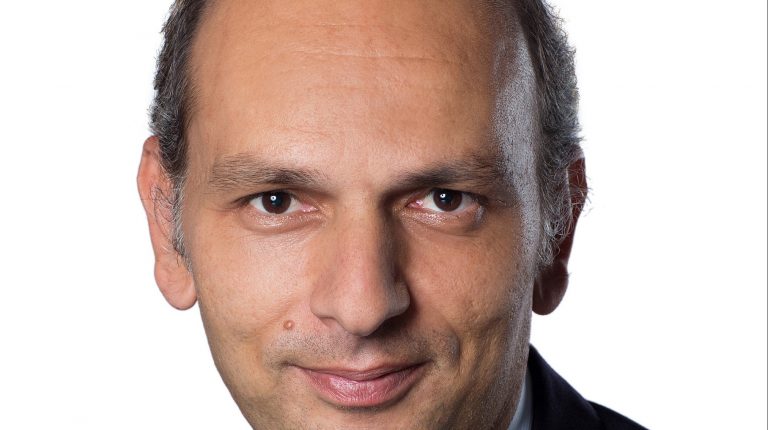 The most active sectors in the real estate market during the current year will be hotels, administrative, and residential projects, as 43,000 residential units will be launched and delivered in the coming year, compared to 18,000 in 2019, Ayman Sami, the JLL country head-Egypt told Daily News Egypt.

Sami said that the residential tranche serviced by most companies operating in the market has not been saturated with the current offered projects, so this category and others need to obtain more housing units.

Furthermore, Sami explained that the Egyptian real estate market is the most stable and attractive in the region and among the cities of the world due to the presence of a large population and a high growth rate, as well as low cost and sale prices for foreign clients, in addition to the increase in population, especially the youth.

He added that price increases last year were not high and a relative price stability is expected this year, with slight increases of between 5% and 10% predicted in the current year.

Additionally, he pointed out that the increase in prices of petroleum products does not have a significant impact on the cost of implementation due to their limited proportion of the total cost of real estate project implementation.

He noted that developers are aiming to create new attractive activities within commercial projects in order to attract a larger segment of customers in light of the multiplicity of commercial projects executed in the same place, which are not geographically distributed to meet the population demand in more than one region.

Moreover, he elaborated that this concentration in one area increases the competition between real estate developers to attract the largest number of customers; however, developers became increasingly concentrated on debuting different entertainment activities in malls to meet the diverse needs of customers. Therefore, innovation is required in the coming period, enabling developers to maintain customers to remain present in their projects.

“The developers’ awareness of participation in external exhibitions, in cooperation with the Egyptian Ministry of Housing, has not only been confirmed to promote private projects, but also to market the Egyptian real estate market,” he explained. “The export of Egypt’s property needs a long time and planning on a large level along with waiting for results for a long period.”

He explained that political and economic stability, in addition to currency stability in Egypt provides greater clarity of vision which is attractive to developers and customers in the real estate market, hence making Egypt more attractive than other regional markets.

On the innovation of mechanisms to meet challenges imposed on developers in different sectors, he said that developers have reduced the sizes of units in residential projects, and currently implement open areas in administrative projects to be flexibly rented per day or month as needed, and developers must develop according to demand.

He also pointed out that New Cairo has completed its development, so the urbanisation process and demand will be in new cities such as New Alamein and New Administrative Capital, Sheikh Zayed expansions and the Sixth of October.