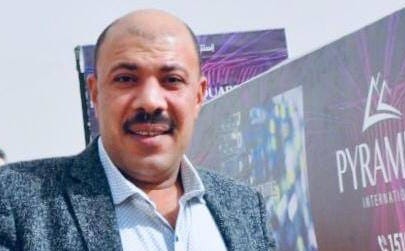 Pyramids Developments plans to launch two tourism projects in both the North Coast and New Alamein in the second half (H2) of 2019, according to Tayeb Mohamed Tayeb, the vice chairperson of the company.

Tayeb said that the company plans to launch a series of investment projects for the company in real estate, tourism and hotel, educational, cultural and industrial sectors in the Egyptian market that will be announced this week.

He revealed that the company also plans to establish service apartments project in the Fifth Settlement, New Cairo, and establish an international school at the New Administrative Capital (NAC).

Moreover, the company is studying the implementation of a giant industrial project in 10th of Ramadan City, he disclosed, pointing out that the cultural project will be announced to be the first of its kind in the NAC.

“The company’s interest to launch projects in various sectors, whether real estate, industrial or commercial, is a natural result of the improvement of the investment climate in Egypt. Additionally, it is evidence that the market has enjoyed many promising opportunities in light of the political and security stability in Egypt recently, which motivates any investor to pump more investments,” he noted. “Moreover, our expansion plan was within the company’s objectives before operating in the Egyptian market.”