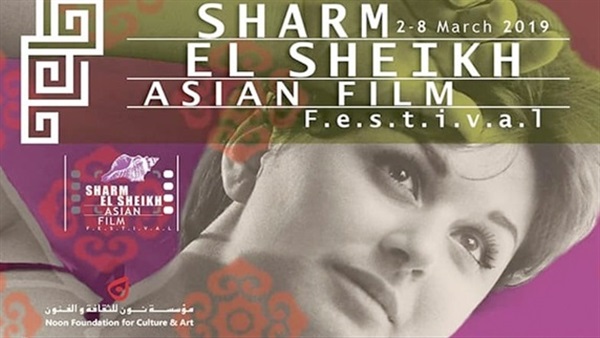 The Sharm El-Sheikh Asian Film Festival kicked off its 3rd edition with 12 films in its main competition for features films, including works from all over the continent.

Indonesian filmmaker Ravi Bharwani delivers a humanitarian story in his film 27 Steps of May, where we follow the story of a father and daughter who are both traumatised, in different ways, by an old accident. Both are trying to get over their trauma, and both find different ways to defeat their feelings of surrender. The girl becomes brave enough to search and face her once lost feelings, sensations, impressions, and memories, until she re-enacts the past accident in order to free herself and move forward. 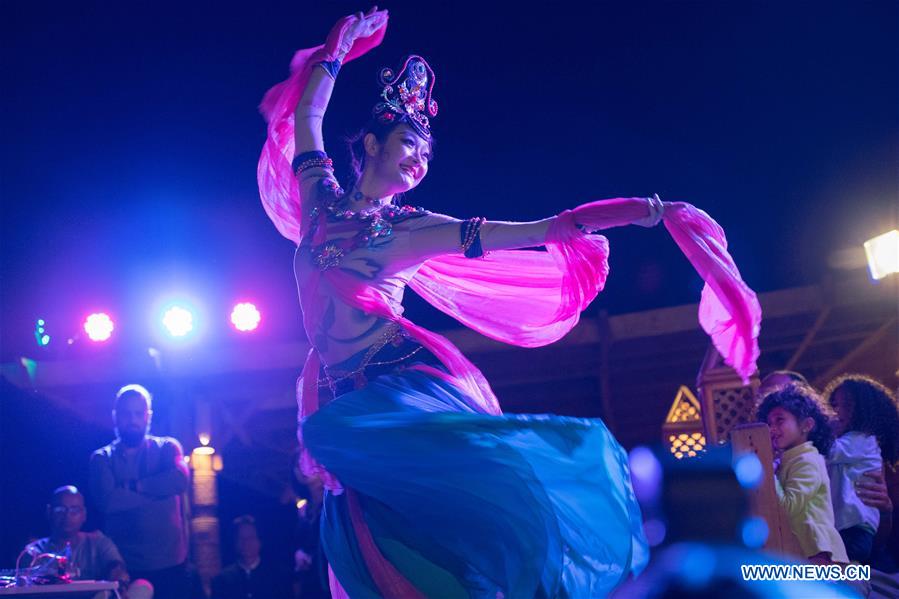 Another emotional film where parenthood is one of the main angles of the film is Wei Zhang’s The Rib where Li Jianguo, a devout Christian, who volunteers at a church, finds out that his only son, Li Huanyu, plans to have a sex reassignment surgery. He attempts to convince him not to proceed with his plan, and both the father and the son go through a journey where their resilience and ability to confront societal stereotypes are tested.

The same theme exists in Ildar Yagafarov’s Baigal, where an old man who lives alone finds out that his son is in trouble. The philosophic film-which comes from a Russian character Baigal-tackles the story of a father who knows that it will be difficult to help his son. Nevertheless, the mythological fish Baygal plays a role in the plot

The family remains a theme in Abdulla Hasan’s film Birth, where it focuses on an Emirati family, a mother, father, and a son, who live in a mountainous area of the UAE. Taking place in a single day, each member of the household tells their story: the mother, who is worried about her camel; the father, who is stuck on a journey with a silent man; and the son, who loves a football star, Cristiano Ronaldo. What begins as separate tales slowly intertwine over the course of the day, as the family is brought together through destiny and birth. Hassan is one of the earliest filmmakers in the UAE.

From Syria comes Joud Said’s film, War Travelers, which harvested three awards at the conclusion of the 29th edition of the Carthage Film Days Festival. The road trip film takes on the protagonist’s desire to leave war-torn Aleppo and to return back to his home town. During a siege, he is forced to mingle and live with other characters of different beliefs and understandings of the conflict. But the question remains, will he will be able to go back if the war concludes? 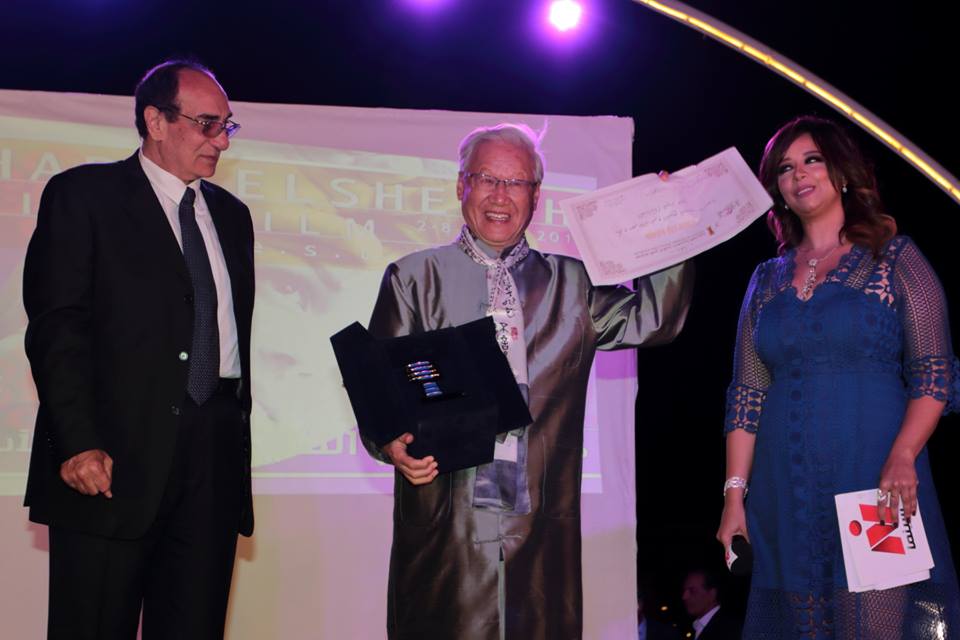 Similarly, the collective effort appears in Hubert Tibi’s film 1957, where a group of farmers in Bicol are at the mercy of Don Jose, a strict and abusive landlord. Twenty-year-old Lucio, son of Carding, a former member of the Hukbalahap, and their follow corn-growers and respective families, anticipate the arrival of President Ramon Magsaysay in their area, for genuine land reform to take place. The film examines President Magsaysay’s connection with farmers.

From Thailand comes director Nawapol Thamrongrattanarit’s film Die Tomorrow, which blends documentary and fiction techniques to create a new form that is closer to being a non-narrative. The film relies on rich material, such as one-on-one interviews, on-screen statistics, and scripted vignettes. It follows young people just sitting around and discussing the realities of dying. Although the idea may seem depressing, the film discovers how people can accept the possibility that they will die, while still leading a full life.

Part of Sharm El-Sheikh Asian Film Festival’s philosophy is that Egypt is part Asian, that is why the main competition contains an Egyptian film which will premiere at the festival. Ahmed Adel Aqle’s House of Setnakht is a horror film about the return of the ancient Egyptians’ God of evil, where he governs and controls humanity. The film follows Salma, a journalist, who wants to uncover this secret. She mingles with different people in order to find out.

In Lee Ji-won’s film Miss Baek, another female character takes the lead. Baek is trying to go over her harsh past, where she was physically abused by her parents. She survives and tries to have a normal life, but her traumatic past hinders her. She meets another character who had a similar past experience. The cold and afraid Baek becomes soft-hearted. Miss Baek tackles a very difficult subject, yet it manages to do so with such expertise, marking a solid debut for director Lee Ji-won. 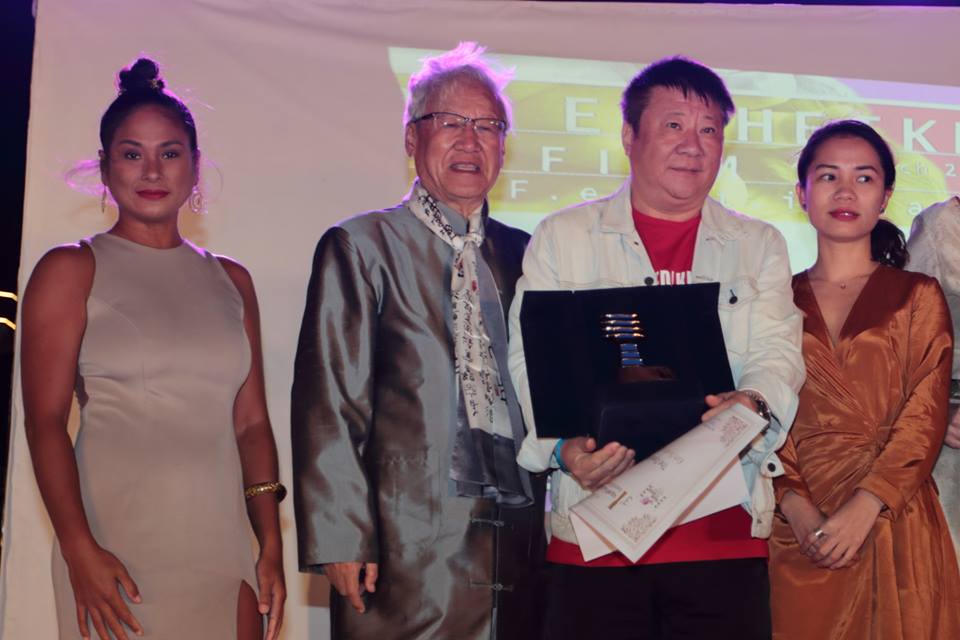 Leon Le’s film Song Lang also follows the argument that highlights the difference in the upbringing between two men, one that turns into a thug and another which creates an artist. The film blames betrayal and disintegration of the family as a reason for the downfall of the character. But the director uses Vietnamese opera, the Asian genre of opera which carries its tragic themes that mimics the lives of the characters.

Selected as Afghanistan’s submission for the foreign-language Oscar category, Rona Azim’s Mother made its international premiere in Busan. The Afghanistan-born, Tehran-based brothers Jamshid and Navid Mahmoudi continue their examination of life among Afghan refugees in Iran with the touching drama. The film follows Azim, an Afghani refugee in Tehran who tries to smuggle some relatives into Germany. Hence the film speaks for the millions of Afghans forced from their homeland over the past several decades.

Finally, Japanese cinema is represented in the main competition by Masaharu Mishimura’s The Gun which tells the story of Toru who is a university student who snatches a pistol from a dead body he finds by a riverside in Tokyo. The film is adapted from the 2002 debut by novelist Fuminori Nakamura, but its story will feel familiar to anyone who has read the work of Albert Camus. The film’s obsession has a rough, experimental feeling.