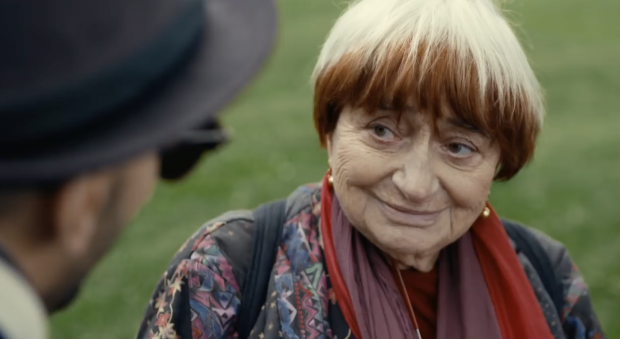 In her new film which is called Varda by Agnes, Belgian-born French film director

Agnès Varda takes a seat on a theatre stage, and gives a masterclass about her life, work, and her philosophy of art.

This professional photographer, installation artist, and pioneer of the Nouvelle Vague is an institution of French cinema, but a fierce opponent of any kind of institutional thinking. In this film, she offers insights into her oeuvre, using excerpts from her work to illustrate – more associatively than chronologically – her artistic visions and ideas. Her lively, anecdote-rich and clever talk is divided into two sections. Firstly, she elucidates her ‘analogue period’ from 1954 to 2000, in which the director is in the foreground.

Varda, who set out to reinvent cinema, someone who was always open to chance and to moments of documentary, even in fiction; who, with every new film, changed her narrative style. In the second part, Agnès Varda focuses on the years from 2000 to 2018, and shows how she uses digital technology to look at the world in her own, unique way. She started a new life as a visual artist, showing pieces that film goers have never seen. Whether in front of the camera or behind it, Agnès Varda is a visual storyteller who eschews convention and prescribed approaches to drama. Together with some of her fellow travellers, she takes the audience on a journey through her world of unorthodox images. 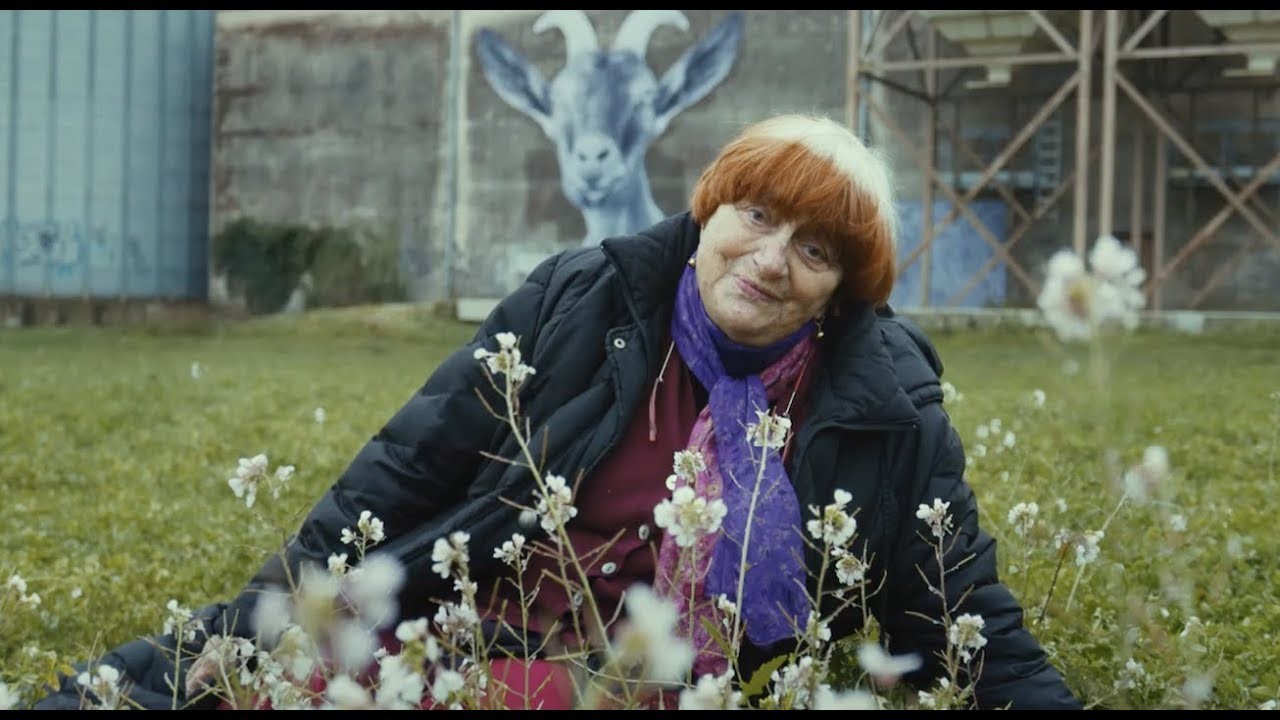 Agnès Varda was born in Ixelles, Belgium in 1928 and grew up alongside four brothers and sisters. In 1940, her family moved to the south of France to escape the war. Agnès Varda spent her teenage years in Sète, then moved to Paris where she studied at the École du Louvre and took evening classes in photography at the École de Vaugirard.

Agnès Varda became a photographer for Jean Vilar when he founded the Avignon theatre festival in 1948, then for the Théâtre National Populaire at the Palais de Chaillot in Paris. She held her first personal exhibition in 1954 in the courtyard of her home. That same year, Agnès Varda made the move to cinema without any formal training. She founded Ciné Tamaris (a cooperative) to produce and direct her first feature, La Pointe Courte, which has earned her the title ‘Godmother of the French New Wave.’ She has since directed short films and features, both fiction and documentaries. In 2003, she began her third career as a visual artist at the Venice Biennale. She lives on Rue Daguerre in the 14th arrondissement of Paris. Agnès Varda was married to filmmaker Jacques Demy and together they raised Rosalie Varda-Demy, costume designer and producer and Mathieu Demy, actor and filmmaker. 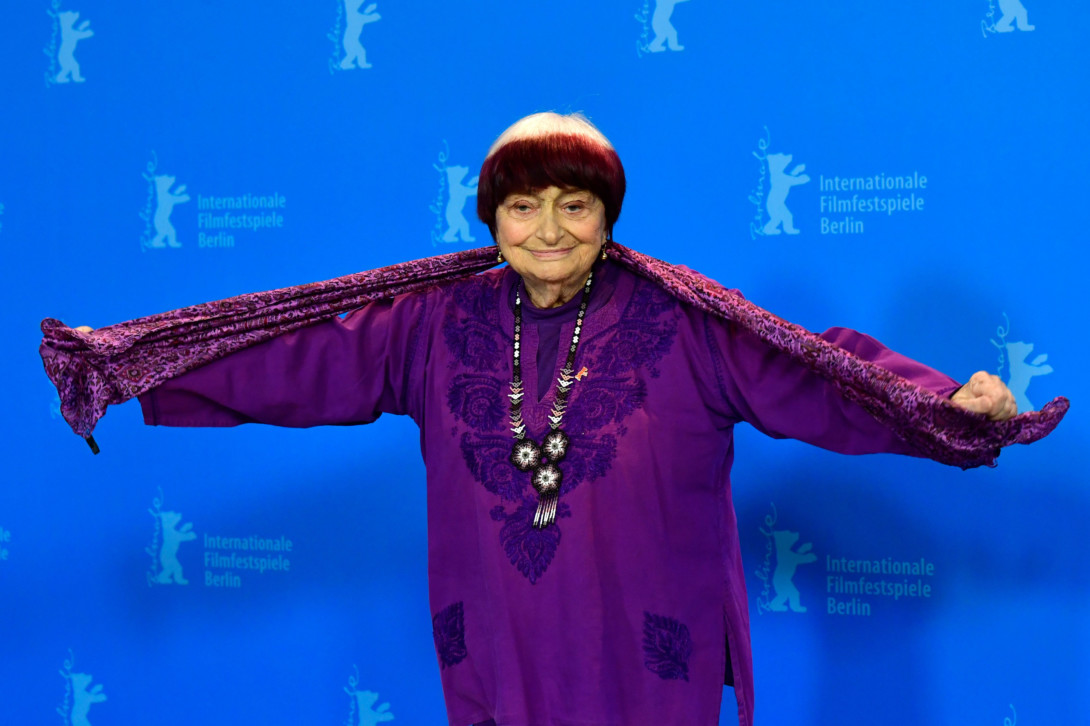 In 1994, with a retro at the French Cinémathèque, she published a book entitled Varda. Twenty-five years later, the same title is given to my film made of moving images and words, with the same project: give keys about my body of work.

Varda has made a wide variety of films in her life, so in the film she shares with the audience what led her to do his work for all these. She mentioned three words which are important to her: Inspiration, creation, sharing. “Inspiration is why you make a film. The motivations, ideas, circumstances and happenstance that spark a desire and you set to work to make a film,” she said. The second was creation, which according to her is the way how you make the film, what means, structure, and colours, the filmmaker uses to do the film. The third word is sharing. “You don’t make films to watch them alone, you make films to show them. An empty cinema: a filmmaker’s nightmare! People are at the heart of my work. Real people. That’s how I’ve always referred to the people I film in cities or the countryside. When you film something, a place, a landscape, a group of people, even if the subject is specific, what you shoot indicates your deepest project. I like to bring together reality and its representation. But I also like to juxtapose moving images and still images, in video and in photography,” she added.

YEAREND SPECIAL: The best films of 2009