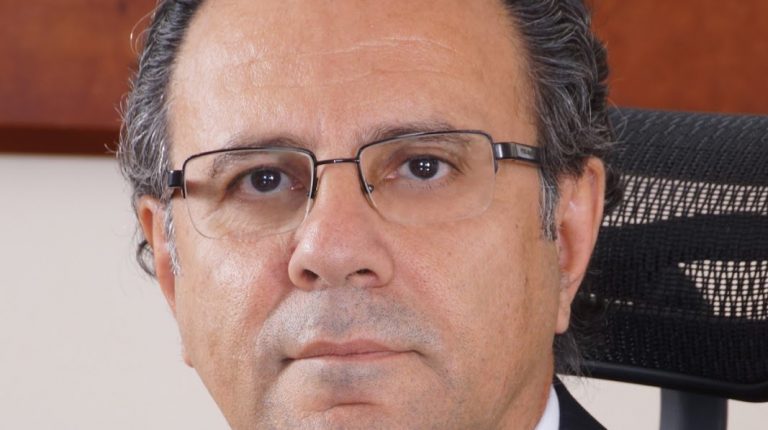 “Over the past two months, ABB has signed contracts to supply products and equipment to the Ministry of Electricity, and is still competing in some tenders to construct transformer stations, expected to be settled before May,” the Managing Director of ABB Egypt, North and Central Africa, Nagy Grigory, told Daily News Egypt, adding that the company will present proposals for a number of projects in the upcoming period.

He noted that the energy sector is one of the most active field in the Egyptian market, witnessing mega energy production projects, of over EGP 120bn investments, besides electricity transmission and distribution projects, pointing out that there is a fierce competition between foreign companies to win the proposed tenders.

ABB has the ability to supply required equipment for mega national energy projects, such as El-Dabaa Nuclear Power Plant, Grigory said, adding that the company is cooperating with other Egyptian companies, such as El Sewedy Electric, Orascom, and Madkour Group.

He added that the company is implementing the regional electricity control centre in the Suez Canal area.

Strengthening electricity transmission and distribution networks is considered one of the challenges facing the electricity sector in Egypt, in order to absorb the high capacities added to the national electricity grid.

ABB is exporting 20% ​​of its products to African and Asian countries, and is working to penetrate more new markets in the coming period, according to Grigory, while 80% of the company’s production is directed to cover the needs of the local market. The local components of ABB’s products amount to 50%. The company is always working according to long-term investment plans.

He pointed out that ABB is also competing over infrastructure projects in Suez Canal development projects, along with the New Administrative Capital, Grigory said, confirming that it has won contracts to supply electricity transformers and energy solution equipment to the new capital.

ABB has contracted with the National Petroleum Company – Wattania (NPCO) to its stations with Terra 53 high-speed electric vehicle chargers to protect the environment, Grigory said, adding the company aims to install 100 electric car charging stations by the end of 2019.

Terra 53 is a 50-kilowatt dual-standard charging station, which can charge three vehicles simultaneously within 10-40 minutes according to the type of the car battery. It also withstands temperatures above 55° which makes it perfect for highway stations.

Egypt aims to achieve sustainable development and increase the share of renewable energy to 22% by 2022, he said. The company seeks to be part of this plan by providing sustainable transportation means, he added.

The steps taken by the government regarding the economic and legislative reforms, notably the new Investment Law, have encouraged companies to implement more projects and inject more capital in the country, Grigory said.

ABB has opened a new headquarters in the 5th Settlement in New Cairo at a cost of EGP 150m, which reflects its confidence in the Egyptian market. Since 2011, ABB has been developing its factories, modernising its production lines, and expanding its operations. The company does not intend to enter the field of manufacturing pre-paid or smart meters as the Egyptian market is filled with companies specialised in this field, according to Grigory.