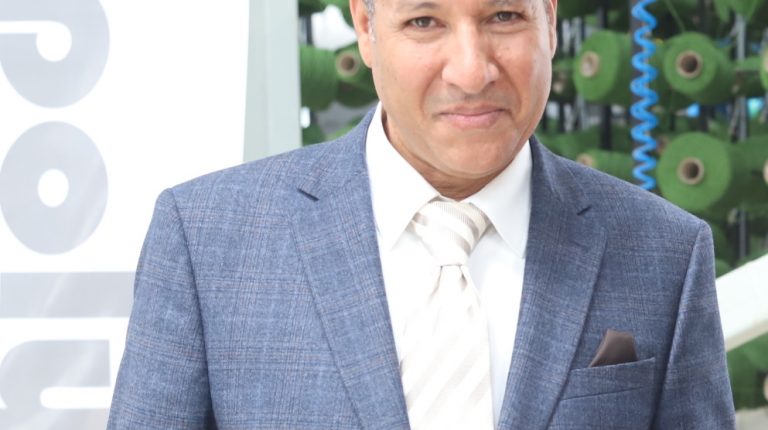 Businessperson Mahmoud El-Assyouti began a new experience, having sold the Assyouti Club to Turki Al Sheikh, the chairperson of the Saudi Entertainment Authority and Adviser to the Royal Court, for $5m. Later, the name was changed to Pyramids and became one the new forces in the Egyptian football scene, thanks to the financial support. Daily News Egypt interviewed Assyouti to find out all about it, the transcript for which is below, lightly edited for clarity:

What do you plan to do after selling the club?

We have already started implementing national projects in sports industries with other partners with foreign expertise and will soon announce the details of these projects. The first project will kick off in three months. Within three years, Egypt will become the world’s largest sports product exporter. The project aims to achieve self-sufficiency in Egypt in five years to stop imports, save hard cash, and create jobs.

How much is the investment value for this project?

Investments are over EGP 50m in the coming three years. We utilised the help of foreign experts to manage the project to compete with international products. These industries will be announced in a press conference in two months.

What did you think about establishing Al Assyouti Club?

The idea of establishing the Assyouti Club was for investment and therefore there was rationing of expenses as much as possible, using professional thought and scientific methods during work, which were the main part of the project management, while money was supplementary. This is why revenues were always higher than expenses spanning the last 10 years of the club.

Why did you sell it?

The surplus in the budget did not satisfy my investment ambitions because of the lack of resources in the Egyptian league. There are only two resources: selling the players, where the club was successful, and sponsorship rights in the A League only. I sold the club for many reasons, such as the vague bylaws and laws that prevent long-term investment plans, making the investment a risk. I also felt the seriousness of the purchase offer from Turki Al Shaikh, with the rental of the club pitches for junior teams, and my desire that the club can achieve tournaments and change the map of the Egyptian football scene, which was limited to competitions between Al Ahly and Zamalek before Pyramids emerged.

How do you see the Pyramids experience now?

It has been great. It stirred the stagnant water. I will be happy when Pyramids reaps titles, as this is what I hoped for but failed to achieve. I expect that next year Pyramids will be a competitor to all the tournaments. It will win many titles. Compared to the new investments in Europe, it has seen less troubles. I hope all teams accept the competition.

Is selling the club for $5m satisfactory?

It is very suitable and satisfactory for me. I was keen not to exploit the situation as this price under the bad conditions and mismanagement of the sport is considered the most appropriate price. Moreover, it has more benefits for Egypt, such as renting the pitches worth $500,000 per year.

How do you see sports investment in Egypt?

Sports investment in Egypt is still in its first stages and needs fertile ground to grow. Fans of the top two teams in Egypt must accept the competition and not fight investments. This competition is good for all teams and will improve the marketing value of the Egyptian league. Egypt did not benefit from having Mohamed Salah among the world’s top players, as the world looked at Egypt but did nothing for sports administrations.

What do you think about the marketing aspects of the Egyptian league championship?

The marketing aspects of the Egyptian league are very weak and there are no marketing or organisational plans. Things are managed randomly, and hands are trembling in making decisions that protect the clubs, and do not benefit Egypt, which made me reject the idea of establishing a new club.