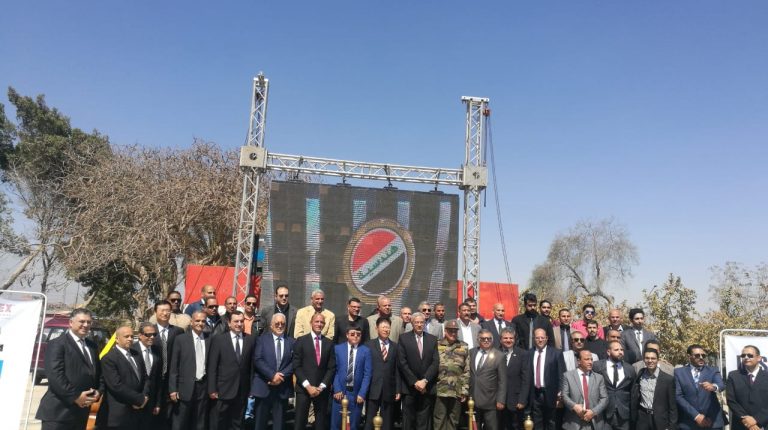 Dershal Company for the manufacture of batteries for electric cars celebrated the conversion of the first diesel car into an electric car on Sunday, at the company’s engineering headquarters in Wadi Houf. The ceremony was attended by the President of Dershal Company, Hassan Dessouky; the Chinese ambassador to Egypt, Song Aiguo; the Chinese Commercial Attaché in Egypt, General Ashraf Dershal; the Technical Advisor to Dershal, Ibrahim Omran; the Head of the Automotive Department at Ain Shams University, Amr Helmy; the Professor of Engineering at Zewail University, Major General Amin Yahya Abdellah; the Chairperson of the Engineering Company for Automobile Industry, Major General Mohsen Al Mahlawy; the Head of the Production Sector of the Egyptian General Petroleum Corporation, Abdul Moneim Al Qadi; the Vice Chairperson of the Chamber of Engineering Industries, and a group of the Chinese embassy officials in Cairo, as well as a number of engineers and technicians from the company.

During the celebration, Dershal reviewed a pickup truck manufactured by the engineering company, which was converted from a diesel car into an electric car by 100% Egyptian hands. The company also offered a range of electric car batteries which were produced in cooperation with Chinese companies. 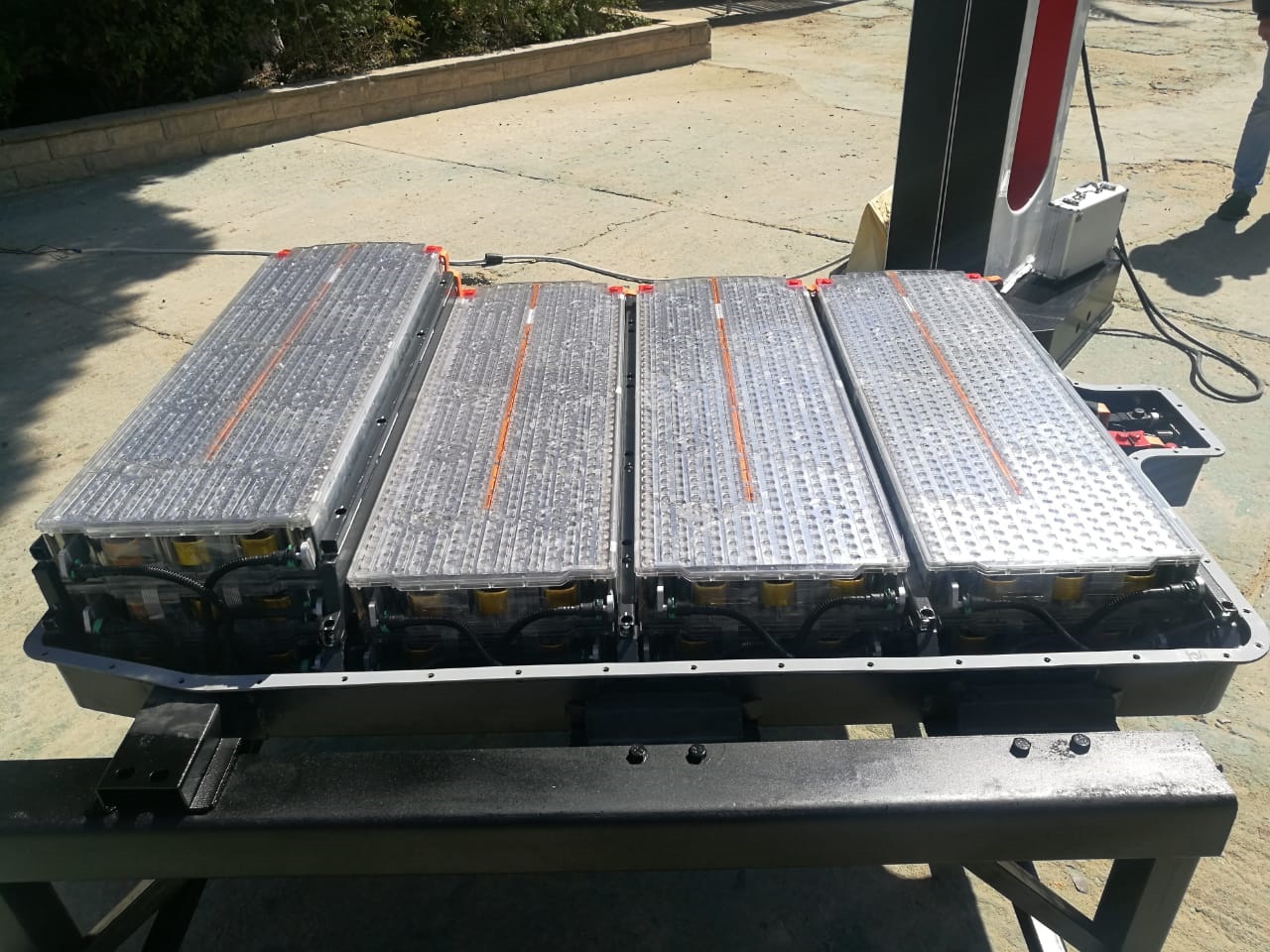 Hassan Dessouky, the president of Dershal, said that the process of converting the car cost about EGP 150,000, adding that the company aims in the coming period to convert pickups and minibuses into electric cars, in cooperation with the engineering company, but does not target passenger cars at the moment.

The Chinese ambassador stressed in his speech the strength of the relationship between China and Egypt in the diplomatic, industrial, and commercial fields, pointing out that cooperation between the two countries exceeded the stage of import and export. China is now going to support the infrastructure in Egypt and to enter the field of factory construction, manufacturing, and production.

He pointed out that President Abdel Fattah Al-Sisi pays special attention to the field of the electric car industry in Egypt, stressing that during his stay in Egypt, he witnessed many developments in the Egyptian economy and industry, especially the automotive industry.

How Volkswagen is gearing up to be an electric car leader