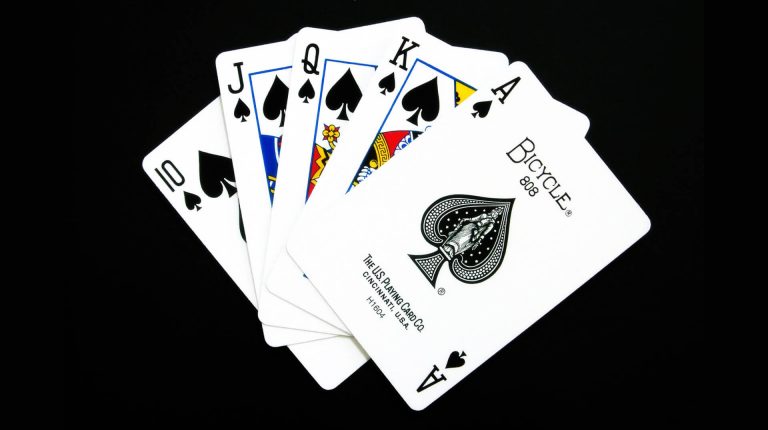 Thousands in Egypt were thrilled after the Ministry of Youth and Sports and the Egyptian Olympic Committee announced recognising the card game “Estimation” as an official sport, forming the Egyptian Estimation Committee under the umbrella of the Egyptian Bridge Federation (EBF).

The announcement came after the EBF obtained the approval of enrolling estimation as an official card sports from the World Bridge Federation. In its official letter to the committee, the ministry announced that the game can be officially played under the EBF’s supervision.

Since its formation, the Egyptian Estimation Committee has been communicating with several Egyptian sports clubs to enrol the game within their sports activities, which would be the first step of having a national championship in the country.

The committee also announced opening the door for players to register their names in preparation for participating at the competitions. The registration fee was stated at EGP 230.