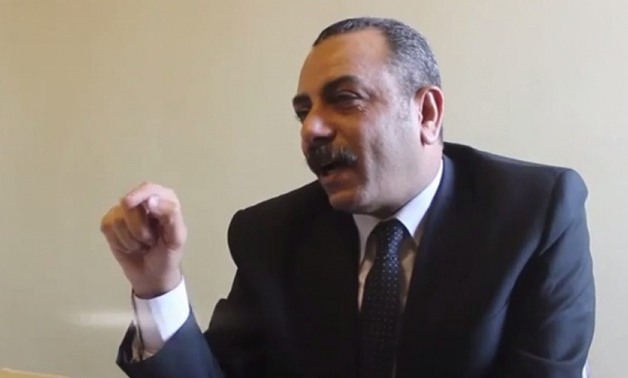 Parliamentary hearing sessions on amendments of articles of the 2014 Constitution will start next week, said the secretary of the parliamentary committee of legislative and constitutional affairs, Ihab Al-Tamawi, on Monday.

Al-Tamawi said that hearing and discussions will not take less than six sessions, in order to hear the competent bodies and public figures, professors of constitutional law, and the media for two weeks.

The session will be open and announced to the public, said Al-Tamawi, noting that he is scheduled to announce the exact dates of these meetings during the coming period. “The meetings will be open, because we have nothing to hide, and we see that these constitutional amendments are in the interest of Egypt and the Egyptians.”

The member noted that the legislative committee will receive suggestions on the hearing for two weeks, which will be discussed by members of the committee, to reach a disciplined composition of these amendments.

Adding that, there is a preliminary perception of the hearing prepared by the committee bureau which is presented to the Parliament Speaker Ali Abdel Aal that will be announced once it is approved.

In February, parliament voted in favour of constitutional changes that would allow President Abdel Fattah Al-Sisi to run for two additional terms each of six years, and for the return of the Shura Council.

Previously, the head of committee, Bahaa El-Din Abu Shoka, said that the amendments would be completed before the holy month of Ramadan and that the committee will hold at least six hearing sessions within the upcoming two weeks.

He explained that, these session will witness the participation of representatives from different community groups, including law professors, members of the judiciary, general prosecution, members of the National Council for Women, trade unions, the Human Rights Council, political parties, and journalists.