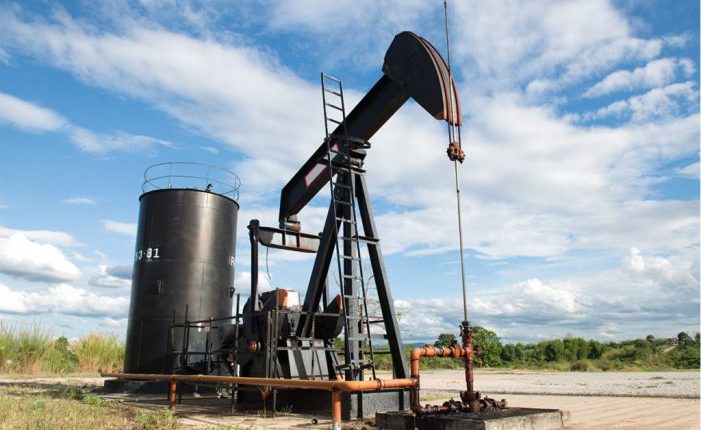 El-Sharara oil field, which has a production capacity of around 315,000 barrel per day(bpd) according to the Libya’s National Oil Corporation (NOC).

Production restarted in the field after the Libyan National Army (LNA) forces swept through the south and took control of El-Sharara and Al-Feel oilfields, cementing their effective control of the country’s crude.

Since 2017, the LNA leader, Field Marshal Khalifa Haftar—who is backed by Egypt and the UAE—seized Libya’s oil crescent ports (Ras Lanuf, Al-Sidra, Zueitina, and Brega), the country’s only source of hard currency.

However, El-Sharara field’s current production stands at 183,000 bpd, and is expected to be restored to 300,000 bpd in two weeks, according to Reuters.

Libya’s total oil production currently stands at around 1.17m bpd, according to Bloomberg.

Earlier, the NOC said that the field closure led to $1.8bn losses, and that they are working to restore the 20,000 bpd production capacity that was lost due to vandalism and looting in El Sharara.

The OPEC Secretary General, Mohammad Barkindo, assured in February, that the barrel’s price will not exceed $70, until the next meeting of the OPEC members in April in order to discuss extending the production cut during 2019.

Crude oil prices stood at around $66.37 per barrel of Brent crude in Monday trading, driven by the OPEC supply cuts, as well as the trade developments between the US and China, compared to $61 per barrel in January.

In November 2016, oil-producing countries, including Russia, agreed to curb their production by 1m bpd. The agreement entered into force in early 2018 and was later extended until the end of 2018.

However, Libya was exempted from the cuts because of its internal turmoil. OPEC are scheduled to meet in April, to discuss further extension of the deal for the second half of 2019.