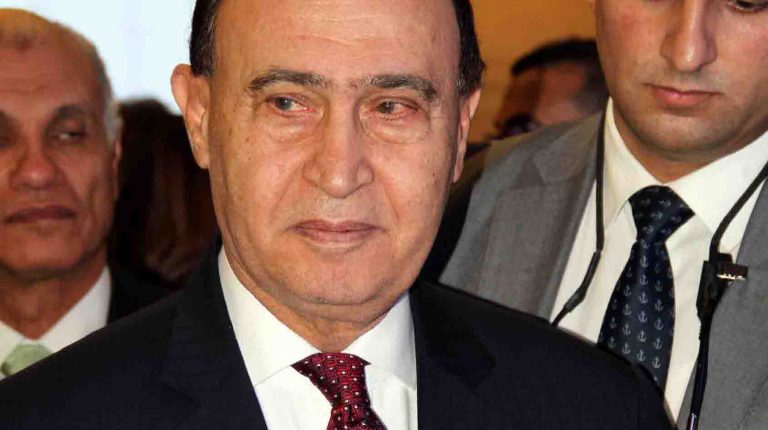 The Suez Canal Economic Zone (SCZone) will head to China in April, to promote the zone’s investments opportunities, as part of an international campaign, Chairperson of​​​​​SCZone and the Suez Canal Authority, Mohab Mamish, said.

“In China, I will attend the second Belt and Road forum and meet with representatives of China’s business community for a presentation of our investment opportunities,” Mamish told Daily News Egypt, on side lines of the 11th joint conference of the Japan-Egypt and Egypt Japan business councils and the Japan-Egypt business forum which held on Monday.

The SCZone will visit India shortly for the same purpose, Mamish noted, adding, “We won’t stay in our place. I have visited South Korea in February where I met with the South Korean Prime Minister, Lee Nak-yeon, and other Korean businesspersons.”

Mamish also paid a four-day visit to Russia to discuss the setting up a Russian industrial zone, earlier in February.

The Russian companies’ interest in investing in the SCZone is remarkably increasing, Mamish affirmed, noting that there are 200 companies who showed their interest.

“We will sign a contract with a company that will be responsible for the Russian industrial zone’s infrastructure and utilities. I expect to sign the contract in April 2019,” he mentioned.

Additionally, the SCZone delivered an investment opportunities document to the Japanese business mission which concluded a visit to Egypt on Tuesday, Mamish pointed out.

The proposed investment opportunities document depended on the per-conducted master plan of the Suez Canal Area Development Project, he added, noting that setting up a Japanese industrial zone in Egypt will save Japanese exports’ transportation costs to other markets.

“In Egypt, geographical location, that will enable Japanese companies to have direct access to African, European, and regional markets when they set up an industrial zone here,” Mamish elaborated.

Moreover, SCZone plans to increase the investments amounts to $55bn in 2024, Mamish noted, adding that the authority attracted about $25bn to the zone over the past period.

Mamish expected to finalise constructions of the tunnels under the Suez Canal in April with costs worth EGP 25bn.