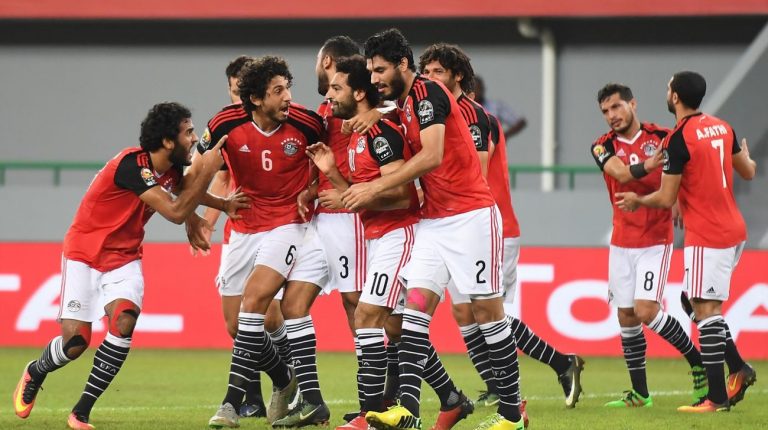 A crisis broke out within the technical apparatus of our national team, and the controversy has grown considerably over the past period and became the focus of discussion among Egyptians. The cause of the hassle is head coach Javier Aguirre’s assistant, Míchel Salgado’s insistence on relying on non-professional footballers.

The crisis became apparent after the national team announced the formation of a camp in March, which includes one game against Niger in the last round of qualifiers for the African Nations Cup (AFCON)-which will be hosted by Egypt in June, and the second against Nigeria.

The list saw some players who did not have enough experience to play internationally–such as Ahmed Aboul Fotouh of Smouha, who participated in only one game with his team. Even the player told the media in press remarks that he was surprised to have been selected. The list includes other cases, such as Ammar Hamdy, Mostafa Mohamed, Salah Mohsen-who has been injured for two years-while excluding other players, such as Abdullah Saaed, Ramadan Sobhy, and Youssef Obama.

Although the attacker position has been a crisis in the team over the past years, the coach has excluded Ahmed Aly, who is the league’s top scorer with 12 goals.

A crisis broke out between Mohamed Salah, the Egyptian star and the Liverpool English team, while Míchel Salgado tried to persuade him to move to some Spanish clubs such as Real Madrid, which frustrated Salah and forced him to speak up about it.

Daily News Egypt was informed that Salah refused the presence of Salgado in the management of the Egyptian Pharaohs’ team, while some of the members of the Egyptian Football Association ignored the matter for several reasons, as he helped in recruiting the coach, as well as being a notable player with a reputable record, especially that he previously played in the ranks of Real Madrid.

At the same time, Nader Shawki, Ramadan Sobhi’s agent, and Al Ahly player, criticised the choices, which excluded his client from the camp in March. He described it as strange, noting that the management was used to justifying the exclusion of the player by saying he did not play with Huddersfield, but the player is now mainly involved with Al Ahly and has shown great performance. He also claimed that he knows the reason behind excluding Sobhi but refused to disclose it for now.