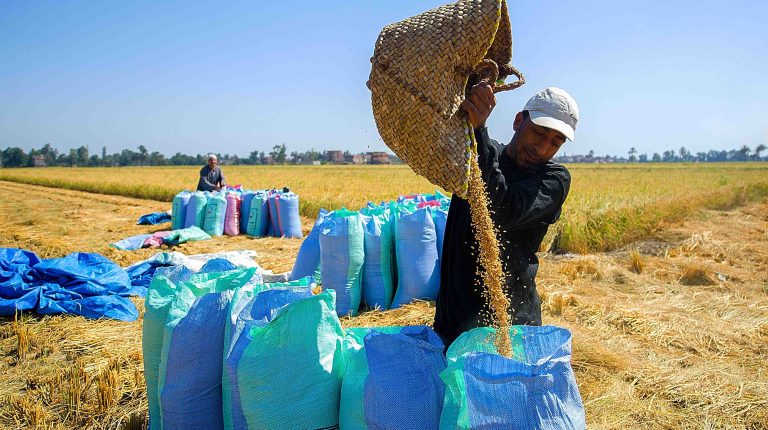 Egypt to increase its rice area to 1.1m feddan in the 2019 season, up from 800,000 feddan in 2018, in order to reduce the country’s import bill, the ministry of agriculture announced on Wednesday.
Egypt began importing rice in 2018, after slashing the cultivation of rice-a water-intensive crop-at the time, to conserve vital Nile river resources. This came as Ethiopia is preparing to fill the reservoir behind a colossal $4bn dam which it is building upstream, and which Cairo worries could threaten its water resources.

Egypt was previously producing 4.3m tonnes of rice a year, and the agriculture ministry was given greater powers in order to regulate crop growth in April 2018, following amendments to the Agriculture Act.