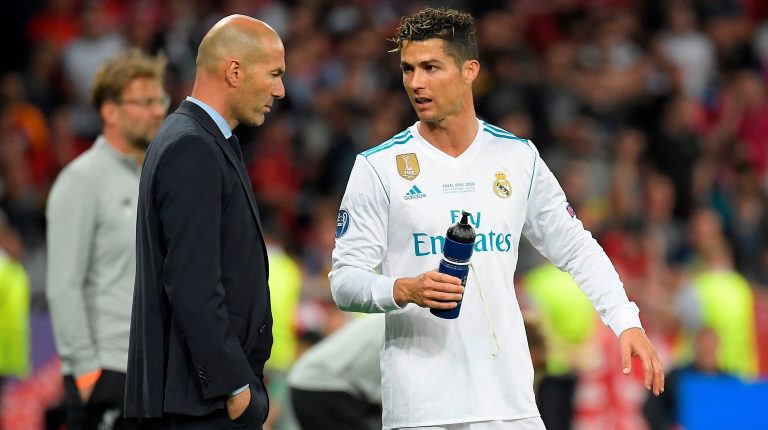 After Real Madrid announced the return of its legend Zinedine Zidane to manage the team, the French star is now facing several challenges to put the Spanish team back on track. The Meringues’ fans rely on Zizou who has been one of the team’s legends both as a player and a coach.

During his mandate at Real Madrid from 2016 until May 2018, Zidane led the team to reap three consecutive UEFA Champions League titles, one La Liga title, two Club World Cups, and one Super Cup of Spain.

The Frenchman has to give more chance for the team’s stars, notably the duo Isco and Marcelo, who did not get full opportunity under the leadership of former coach Santiago Solari, who relied on Vinícius Júnior and Sergio Reguilón instead. This has stirred rumours on the pair’s intention to move to Juventus to join their former colleague Cristiano Ronaldo.

Real Madrid is in desperate need of new stars after owner Florentino Pérez was relying on young players. The Whites’ fans heard about possible signing with the likes of Eden Hazard, Kylian Mbappé, and Neymar, but none have become true so far. Zizou has now to agree with the management on bringing new stars in the summer transfer window.

Certainly, the most important thing that Real Madrid fans want from Zizou is to return to win titles, after this difficult period, being empty handed this season.

Zidane will also have to save what can be saved this season. He has nothing left to be done except La Liga, without any pressure from other tournaments. He aims to come second at least.

The Spanish club allocated a huge budget for the French coach. The French newspaper, France Football, said that Real Madrid has allocated “€300m in the next season to buy new players in the summer.”

The newspaper said that Real Madrid is preparing to enter the summer transfer market with big desire to compensate their disappointing season.