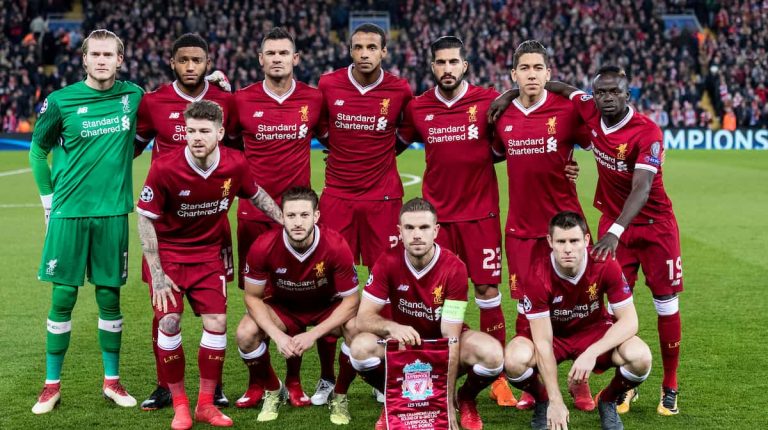 Eyes will turn to the German capital of Munich on Wednesday as Bayern Munich host Liverpool in the second leg of round of 16 in UEFA Champions League. Meanwhile, Spanish Barcelona will face Olympique Lyon of France at Camp Nou.

Liverpool’s mission seems difficult for several reasons, after it failed to achieve a good result in the first leg at Anfield. The German team has also been undefeated at home this season.

The dream of winning the Champions League entices the Reds, having been within reach last year, before losing to Real Madrid in the final 1-3.

The English team failed to achieve the precious European title in the last 29 seasons, which has likely impacted the performance of their players.

Liverpool’s coach Jurgen Klopp aims to defeat the Bavarian giant and achieve a positive result in the match, relying on his forward trio: Mohamed Salah, Sadio Mané, and Roberto Firmino. The German coach lost the leadership of the English Premier League for Manchester City last week, and exited the EFL Cup and the FA Cup as well.

Liverpool’s hopes this year are very high, given the large number of stars in the team and the size of spending in the last two years. Since Salah arrived Liverpool, coming from AS Roma, he won the Premier League Golden Boot in 2018 and named third FIFA World Player of the Year. However, this period witnessed a significant decline in the Egyptian Pharaoh’s performance, scoring no goals since the last month.

On the other hand, Bayern Munich has a successful record in this stage of the tournament. The team never lost in the UCL last-16 round since the 2010/11 season. Ever since, the German team won 11 European games and lost three only, but never exited the round of 16.

The team has a strong forward line, scoring 12 goals in three league games only, after the first leg against the Reds last month. They only conceded two goals and topped the Bundesliga table.

In the same day, Barcelona will host Lyon in one of the hard clashes in this stage. The first leg ended goalless on 19 February.

Barcelona will face a stubborn opponent that did not lose a single game since the beginning of the tournament this year.

The Catalan team enters the game with great hopes, having beaten Real Madrid and secured the Liga leadership with seven points gap ahead Atletico Madrid.

Meanwhile, the title holders Real Madrid left the tournament early at the hands of Ajax Amsterdam last week after losing 3-5 on aggregate.

Bundesliga: Bayern have Dortmund in their sights, but Liverpool have Bayern in theirs