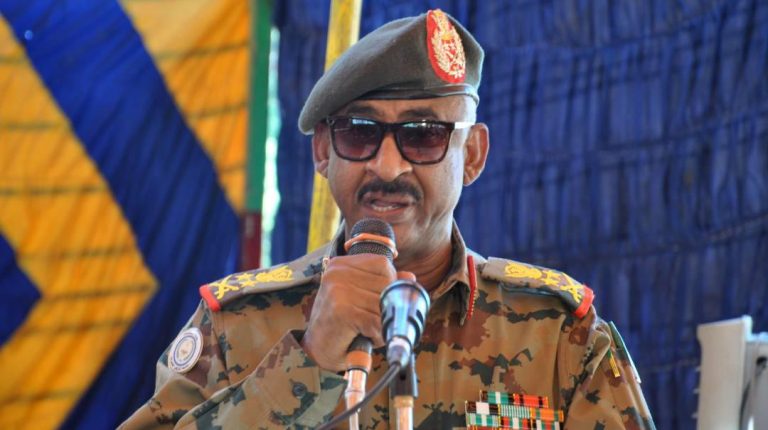 Sudan signed a protocol with Ethiopia in order to deploy joint forces on the border between them on Tuesday in Khartoum, according to Sudan’s official SUNA news agency.

The Chief of Staff of Sudan’s army, Kamal Abdelmarouf, met with the Ethiopian Military’s Chief of Staff, Seare Mekonnen and top-ranks from ministries of defence of both countries in order to sign an agreement, which aims to secure the border, combat illegal migration, the smuggling of weapons, and transnational crimes.

“We have signed the protocol to deploy forces from both sides, and to collaborate, in order to maintain security and stability in the region” Abdelmarouf said, according to SUNA.

He added, “With this step, we will proceed to adjust all the issues, and save peoples’ and farmers rights in borders areas”. The armed forces in neighbouring countries are always complaining about the bad security conditions across the borders, due to weapons’ smugglings and cross-border crimes.

Noteworthy, Sudanese farmers are frequently accused of taking over large areas of agricultural lands in Al-Qadarif state on Sudan’s border.

Abdelmarouf pointed out that experts from the two countries will meet after two weeks in El-Gadarif, in order to continue the agreement’s preparations.

The armies of Ethiopia and Sudan signed an agreement to withdraw troops from the borders of the two countries and to deploy joint forces in August 2018, however it was unclear whether the agreement was implemented or not.