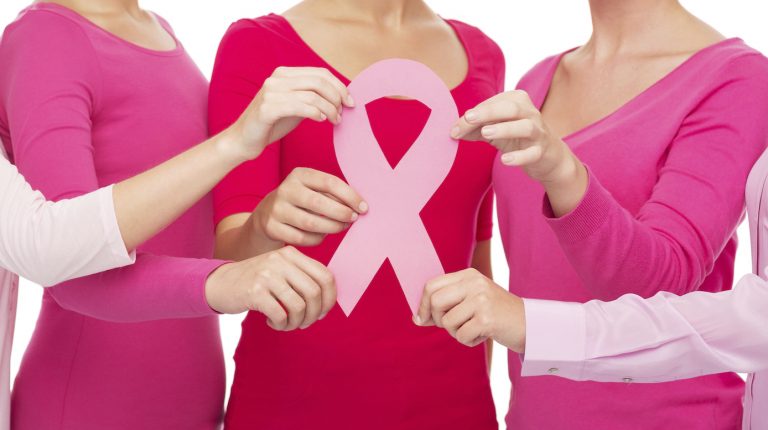 be the cause of 22% of all cancer-related female deaths, according to the ‘women’s economic empowerment study,’ which is published by the World Bank (WB), in coordination with the National Council of Women (NCW).

The report stated in its health chapter that early detection is critically important in reducing deaths from breast cancer, noting that results from the 2015 Egypt Health Issues Survey (EHIS) show that only 11% of the women aged between 15 and 59 are aware of how to conduct self-examination in order to look for signs of breast cancer.

“Awareness is higher among women living in urban areas (16%), women with secondary education (20%) and women belonging to the highest wealth quintile (23%),” according to the report.

Unfortunately, the report stated that only 6% of women surveyed had self-examined in the 12 months prior to the survey.

In terms of hepatitis C, the report showed that it is lower among women, pointing out that the estimates from the DHS show that 1% of females, compared to 3% of males have the disease. However, the percentage of individuals knowing about hepatitis C and who can name at least one way the illness can be contracted is higher among males than females with 66% and 58% respectively.

Concerning caesarean deliveries, the report stated that it involves greater risks of morbidity and mortality for both the woman and her baby.

The 2014 EDHS found that 52% of babies born in the five years prior to the survey had been delivered by caesarean section.

Notably, the prevalence of caesarean delivery in Egypt is among the highest worldwide.

According to the WHO, the clinically accepted percentage is 15%, while the recent figure of 52% is almost double the proportion of caesarean deliveries reported in 2008 (28%) and more than five times the level observed in 2000 which was only 10%.

Moreover, the report stated that the educational level and wealth are factors influencing the choice of the delivery type.

In terms of the timing of making the decision to have a caesarean delivery, the report said that the decision is made during the pregnancy period, while in only 17% of cases the decision was made after the woman went into labour.

Subsequently, the report concluded that the early preference for caesarean deliveries suggests that it is a decision based on convenience rather than medical grounds. The decision to opt for a caesarean delivery is influenced by the doctor.

“The significant increase in caesarean deliveries is of considerable concern for the health of both mother and child, in addition to representing a huge waste of resources and increase in costs for the healthcare system,” according to the report.

The report added that comprehensive knowledge about HIV/AIDS is extremely rare among Egyptian women with only 6% having correct knowledge about the disease, and an even lower percentage which is 4% was observed among young women between 15 and 24 years of age.

Talking about the female genital mutilation and cutting (FGM/C): the report stated that recent data from 2014 showed that 87% of all women between 15 and 49 years of age have been circumcised. However, adherence to the practice is declining among younger women.

“The prevalence of FGM/C is 70% among those aged 15 to 19, and 82% among the 20 to 24 age groups, and tends to increase with age as it becomes universal with older cohorts,” according to the report.

“Although female genital mutilation and cutting is prohibited according to the Child Law 126/2008, the practice continues to prevail, and adherence to the custom remains widespread,” the report assured.