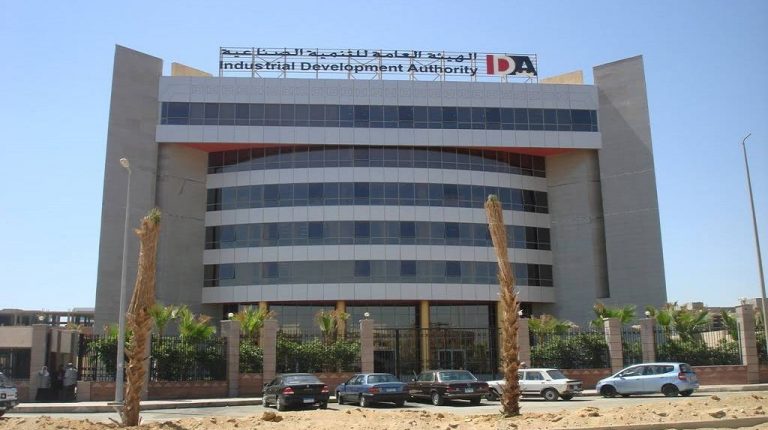 The total number of industrial projects to be established during the current phase amounted to 430 projects with investments worth EGP 161bn on a total area of 73m sqm, according to Magdi Ghazi, chairperson of Industrial Development Authority (IDA).

Ghazi said that during January, the IDA received 912 requests from investors to obtain land and industrial complexes, bringing the total requests received since the beginning of the current fiscal year (FY) till the end of the January to 2,160 requests of which 1,554 requests are for land and 606 ones are for complexes.

In terms of the performance of the IDA in January, according to its latest report received by the Minister of Trade and Industry, Amr Nassar, 1,529 industrial establishments have obtained licenses for operating and building, in addition to temporary operating permits from the IDA, up from 993 licenses and temporary permits issued during the same period in last year.

Moreover, the IDA stated in its report that the total number of permits and licenses during the first seven months of the FY 2018/19 reached 11,501.