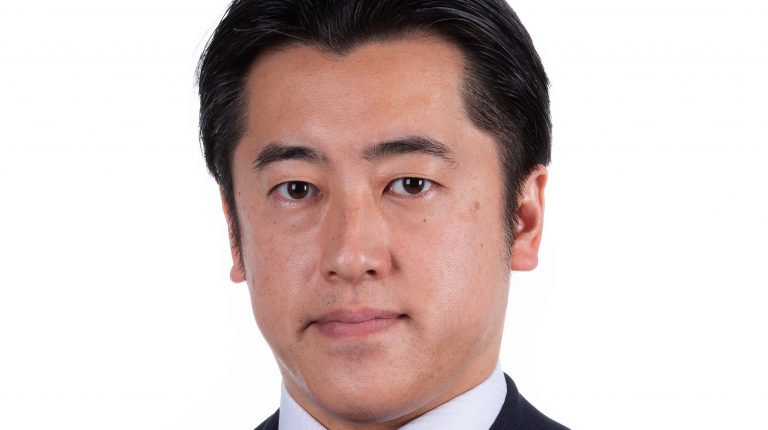 Nissan is a global leader of electric cars production, he said, noting, “we launched the first 100% electric car in Japan in 2010. Until today, we have sold 400,000 electric cars worldwide.”

“Nissan is considering expanding its electric car business geographically. We have products, technology, and experience to launch electric cars in Egypt. The leaders of this country have strong need of electric cars which is quite good but once the market is ready, we should be ready,” he elaborated.

Launching electric cars is not like producing traditional ones, he said, noting that electric cars production requires a lot of elements, including infrastructure, charging stations, repair and maintain centres, and solutions for used batteries, he remarked.

“In Japan, we collect the used batteries and re-manufacture them for other purposes. This kind of ecosystem needs to be developed here in Egypt. Japanese consumers can connect electric batteries to their homes to supply them with energy,” he added.

Nissan is currently studying the market’s potential in terms of electric cars, he noted, adding that there is a lot of support from the government, including developing the regulatory framework.

Moreover, Nissan plans to increase its market share in Egypt to more than 15% in the Japanese fiscal year (FY) 2019/20 which begins next April, he affirmed, elaborating, “specific targets for the market share next year are still under discussion. We have to assess the market as it changed so dramatically following the EU-Egypt Association Agreement.”

Nissan is now developing its business plan for next year, but the market share target will be more than 15% which was achieved in FY 2018/19 that will end this March, Maeda mentioned.

The company’s investments in the Egyptian market exceed $200m since its business started in the market in 2005, he noted, affirming that the company wanted to expand its investments in Egypt, yet it awaits the government’s support to inject more investments.

“We are the only international automotive company investing 100% for our plant. We are really committed to invest in Egypt and we plan to grow more and more,” Maeda asserted, adding that conducting automotive business in Egypt after the EU-Egypt Association Agreement’s implementation, is facing a challenge.

Nissan needs support from the Egyptian government, he mentioned, noting, “it’s important even for the government to protect foreign investors. We are ready to invest more and more because we believe in the potential of this market.”

same time, motorisation has not fully materialised and there are a lot of opportunities if the government offers strong support.

He noted that his company hired new employees to increase the plant’s production capacity, adding that there are 1,300 employees in the company, including direct and indirect workers, to support the company’s growth plan.

“More investors in the market is good for the country and the economy. Thanks to the leaders, the economy started to regain structure and become more attractive,” Maeda added.

He also asserted that the company is likely to consider the possibility of exporting from Egypt to other countries on the long term. However, the company is currently focused on contributing to offering cars to local customers.