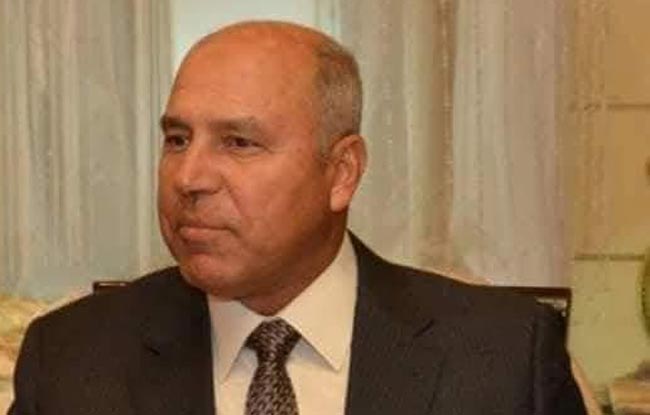 Multiple arguments have been tackled in Wednesday’s newspaper issues, including the state’s abrupt campaign against its employees of drug addiction, the new Transportation Minister Kamel El-Wazir, and the ‘Martyr Day’ ceremony which was held earlier this week.

In Al-Masry Al-Youm, Mohamed Amin applauded the government’s campaign to conduct drug tests for its employees; however, he wrote that it came much too late.

Amin affirmed that there are no more places for drug addicts in government bodies, suggesting that most theft crimes and murders are due to drugs. Amin maintained that those who want to take drugs must be fired, as they should never be responsible for people’s lives–in reference to the train driver responsible for the locomotive that killed dozens in Cairo’s main station earlier last month.

On the other hand, Newton of Al-Masry Al-Youm argued that the dismissal of ministries after each accident would not solve the problems, referring to the dismissal of the Transportation Minister Hisham Arafat.

Newton suggested that the perfect way is to give each new minister six months to restructure the ministry and evaluate its officials, then decide who deserves to still serve in their position and who does not.

Meanwhile, Farouk Gouida of Al-Akhbar daily claimed that El-Wazir was among the most significant figures that President Abdel Fattah Al-Sisi depended on in the recent years to accomplish several major projects. Gouida praised El-Wazir’s achievements in the Egyptian Armed Forces’ Engineering Authority, wishing him the best in developing the railway sector.

Furthermore, Gouida wrote that the railway sector needs substantial amounts of money and enormous efforts, however, he opined, the sector also requires a disciplinary state to tackle years of neglect and laxity.

On the other hand, Hamdy Rizk of Al-Youm Al-Sabaa opined that Al-Sisi has never missed a chance without expressing his gratitude to the Egyptian people who greatly suffer from terrorism. Rizk noted that Egyptians are loyal to their country, and they deserve the respect Al-Sisi showed to them on the ‘Martyr Day.’