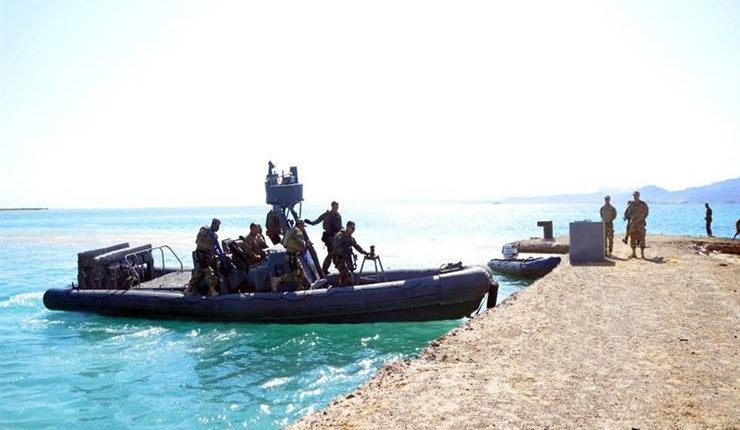 The forces received a distress signal from a French launch in the south of the Red Sea which was drowning due to bad weather, the statement noted.

An Egyptian vessel immediately rushed to rescue the French boat and managed to rescue two French nationals after the boat drowned in the sea, the statement added, without mentioning the number of people on the boat.

Furthermore, the forces asserted that the tourists were taken to a nearby harbour to offer them first-aid care.

Seeking to enhance its military defence, Egypt is keen on conducting regular naval drills with its sister countries in order to combat terrorism and secure its borders.

Earlier this month, the Egyptian armed forces and the French air and marine forces carried out joint drills aimed to enhance military cooperation between the two countries. The drills also included Egyptian and French special forces.

In July 2018, Egypt and France conducted joint exercises in the Red Sea. In February, they also launched the ‘Cleopatra 2018’ naval exercise to boost security in the Red and Mediterranean seas.