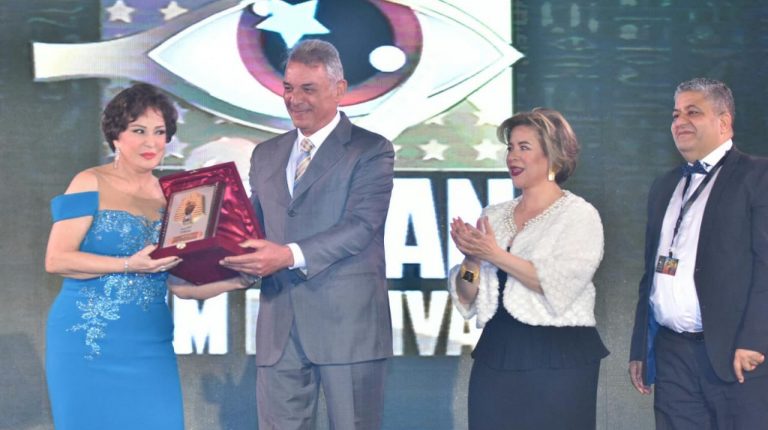 The 8th edition of the Luxor African Film Festival (LAFF) kicked off on Friday with the attendance of several renowned Egyptian filmmakers, artists, state officials, and diplomats. The festival was held under the slogan “Cinema: Many Lives to Live,” from 15 to 21 March. 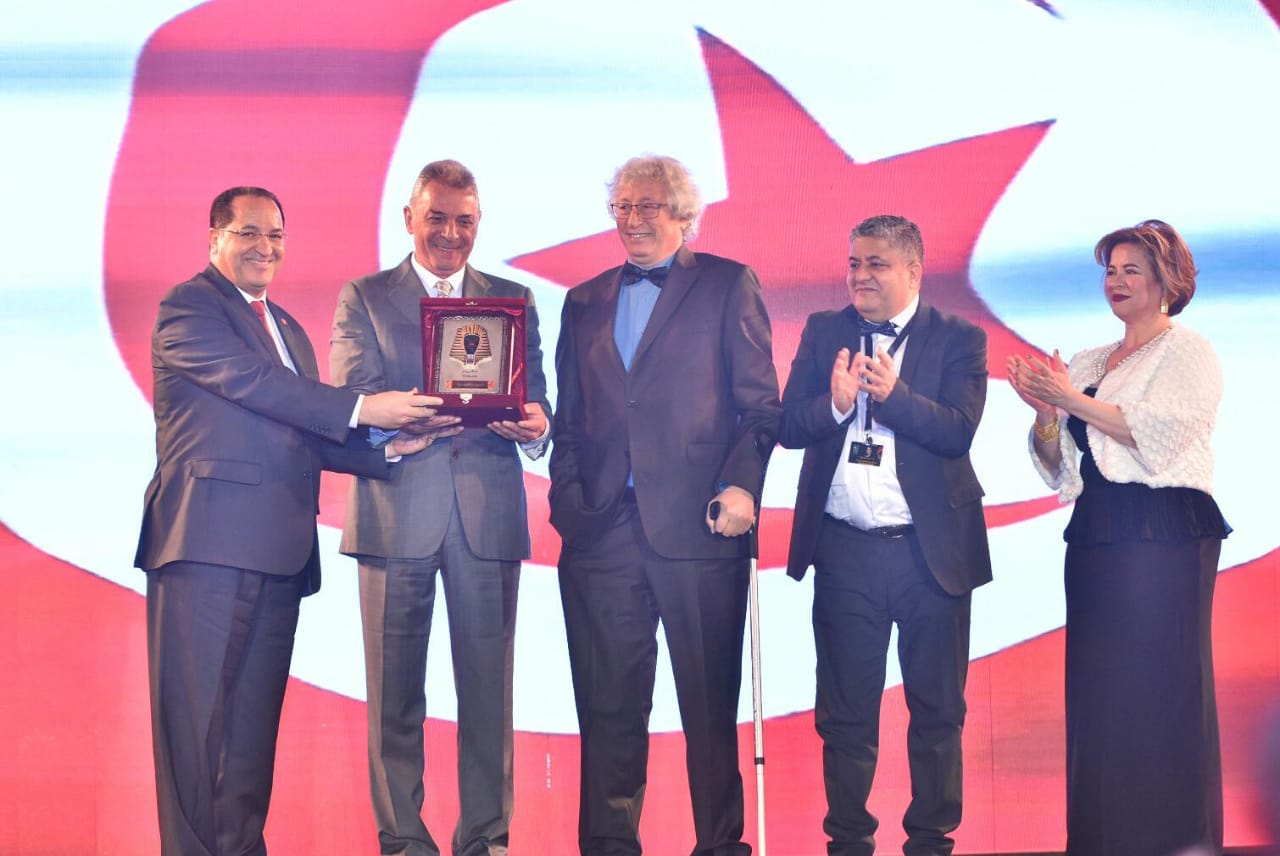 The festival’s director, Sayed Fouad, said in the opening speech that LAFF “reinforces the idea that the succession of frames on the film reel projected in dark are transformed into actual lives through which we live and interact with right from our seats.”

The Minister of Culture, Ines Abdel Dayem, inaugurated the edition, saying that it is an honour for Egypt to host this festival in parallel with two other events, the Aswan’s Arab and African Youth Platform which will witness the attendance of President Abdel Fattah Al-Sisi, and Egypt’s presidency of the African Union in 2019.

The inauguration ceremony held at Luxor’s Karnak Temple witnessed the attendance of several officials from the Tunisian embassy in Egypt as well as the Luxor governorate. For the first time, a FIPRESCI jury is present at the LAFF. The LAFF is the second Egyptian festival besides Cairo’s International Film Festival to have a FIPRESCI jury.

During the ceremony, the festival honoured director Mahamat Saleh Haroun from Chad. He is the first Chadian director and one of the greatest African filmmakers. After studying film and journalism in France, he worked in the French press where he has lived and worked since 1982. From 1991, his short films revealed great talent. His feature debut Bye Bye Africa (1999) was the first full-length film ever made in Chad. His third feature Dry Season (2006) won the Grand Special Jury prize in Venice. A Screaming Man (2010) won the Jury prize in Cannes, making Haroun the first Chadian director to enter, as well as win an award, in the main Cannes competition. He was also a member of the jury for the competition in Cannes in 2011. He was appointed as minister of culture in Chad until he resigned recently. 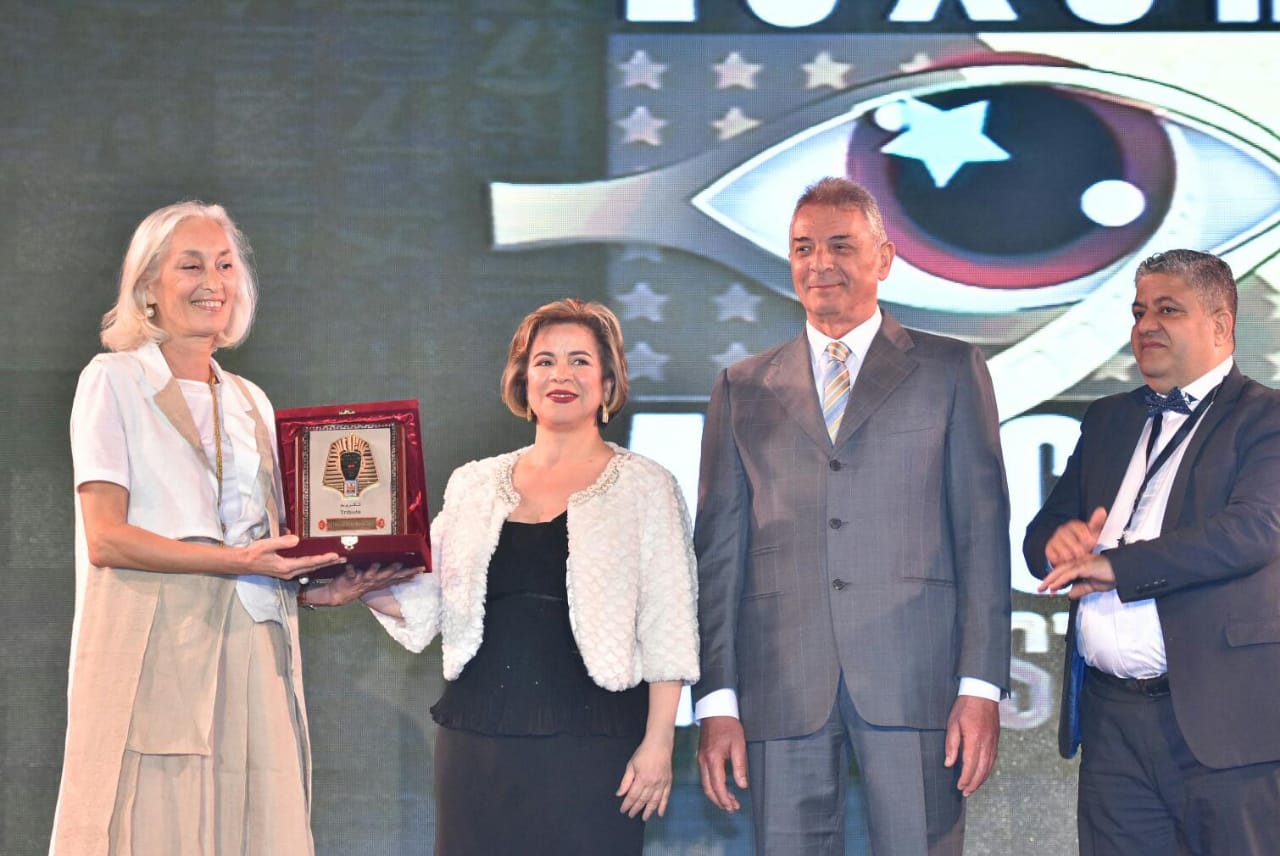 The festival also honoured director Fanta Regina from Burkina Faso. Her film Buchi–which was produced within a series of films titled Mother Africa to acknowledge women’s contribution in society–won over 20 prizes in various international film festivals, including FESPACO. In 2004, she wrote and directed La Nuit de la Verité, her feature debut.

This year, the festival has decided to honour Tunisian cinema and gave Tunisian producer Dorra Bouchoucha the award of excellence for her lifetime efforts.

Bouchoucha is a prominent producer who became a film producer since 1994, making Tunisian and foreign films that were often selected in renowned festivals, like Venice, Cannes, and Berlin. She has also served for more than 10 years at CineMart during the International Film Festival Rotterdam (IFFR), and as a consultant at the Venice Film Festival for Arab and African films (2007-2011). The festival also honoured late director Tawfiq Saleh. He made seven shorts and seven full-length feature films. Saleh graduated in 1949 with a degree in English literature and received filmmaking training in Paris until 1951. Saleh’s oeuvre is the only one in Egyptian cinema which may be considered a pure “third wordlist”. All his films deal with social injustice, underdevelopment, political abuse, and the class struggle.

In this edition, visual artist Mohamed Abla, the poster designer, noted that it represents a simple rural scene embodying the value of work and celebrating women, the builder of civilisations, and featuring both African and Egyptian women joining one another in the rituals of labour.

The colours are joyful and symbolise optimism, and the motifs resemble the shared stories and details.

Ten films will be screened in the festival’s long feature film competition. The first film is The Burial of Kojo which follows the story of Esi as she recounts her childhood and the tumultuous relationship between her father, Kojo, and her uncle, Kwabena. After Kojo goes missing on an illegal mining expedition with Kwabena, Esi embarks on a magical adventure to rescue her father.

Night is a film by Egyptian director Mohamed Abdallah. It follows Moe, Toutou, and Mostafa, who meet at one extraordinary night, breaking the social norm and flirting with its boundaries. Each is fighting his/her own battle, leading to a journey they did not expect inside their city, and they see a side of it they never witnessed before. The Ghanian film Fate is about Amina, a 14-year-old native of northern Ghana, about to be sent to work in Burkina Faso, who is involved in a human trafficking network. Amina, together with the other victims, are rescued and sent to an orphanage for resettlement to their homes, but by some cruel twist of fate, Amina follows some child veterans from the home to Accra in search of a better life.

Another film, Indigo, features Nora, a 13-year-old girl who feels abandoned. After an emotional shock, Nora takes refuge in the world of clairvoyance to escape the brutality of her brother, Mehdi. Nora discovers a gift that will weigh on her as a malediction and cause misunderstanding around her.

The Healer is about a 16-year-old teenager Abdou who lives on the outskirts of Khouribga, a mining town exploiting phosphates. He is helpful and caring, simple and down to earth, incapable of harm, and is anxious to regain the gift of human dignity through learning how to read and write. His adoptive mother, Mbarka, is a midwife and the neighbourhood’s healer, who protects her privileged status with ways that the laws of obscurantism allow her. Ch’Aayba, a thirty-year-old man, uncontrollable and ferociously cynical, is an eccentric pickpocket. Suffering from a skin disease, Abdou convinces him to come see Mbarka in order to get treatment: that’s how the fate of these three will entangle, twirling on the carousel of illusion.

Regarde-moi is a Tunisian film about Lotfi, a Tunisian living in France who has to return to Tunisia to take care of his autistic child.

Another film in the festival is Ko NKanga which features a young foreign national female named Deborah who relocates to a newfound country to stay with her aunt. Her husband, however, has different plans for her. Due to her lack of resources in this foreign land, she submits to her uncle’s sexual advances, however she later must choose whether to stay in this abusive state or escape.

In Mabata Bata, the restless spirit of Azarias, who died young, haunts the undergrowth around a Mozambican village while his family tries to calm him. The spirits of those who experienced a violent death, according to tradition, cause problems and he might disrupt his uncle’s upcoming wedding. 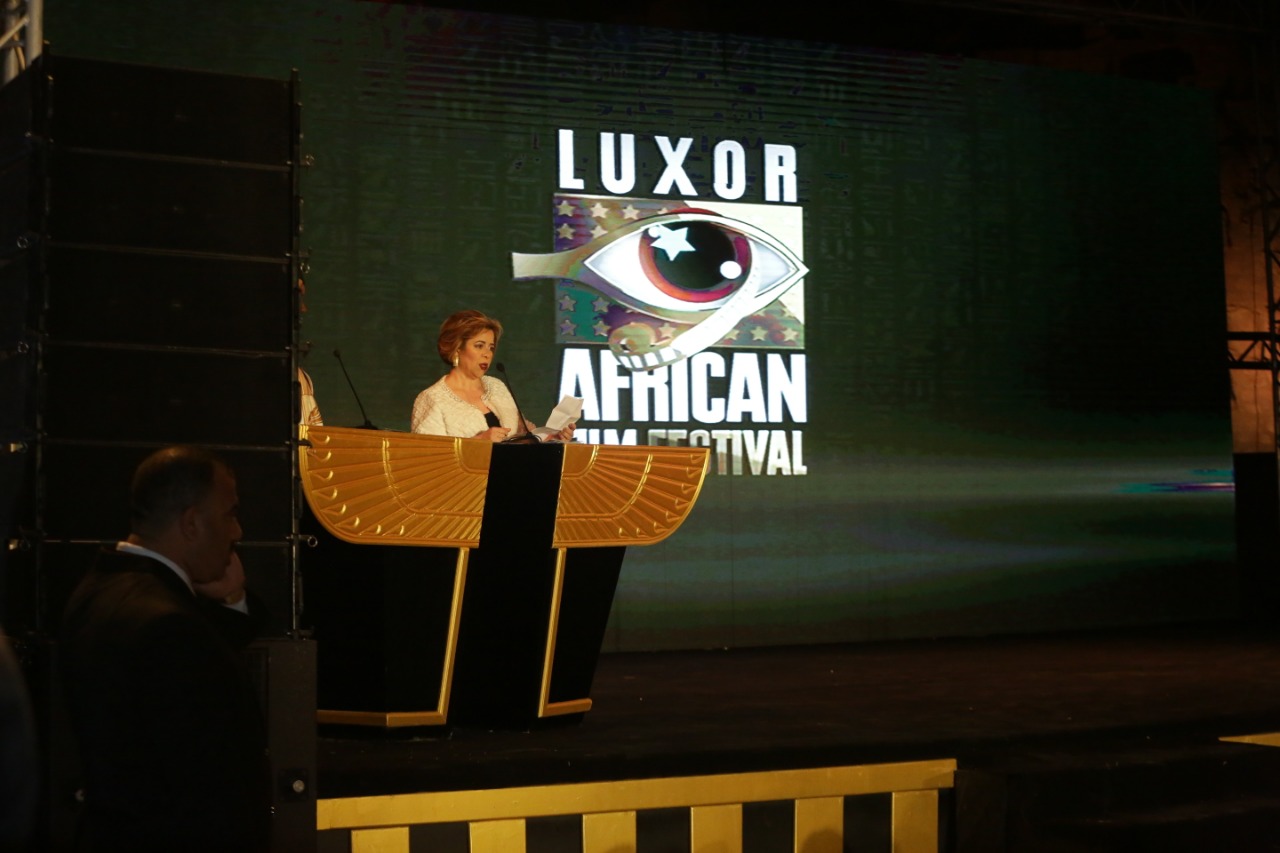 The Tunisian film, Until the End of Time, takes place in the cemetery of Sidi Boulekbour, where Ali, the gravedigger, meets the 60-year-old Johar, who is visiting her sister’s grave for the first time after losing her husband. Johar wants her final resting place to be next to her sister, so she decides to organise her own funeral and asks Ali to help her. But preparations for the final journey go awry when Ali and Johar unexpectedly start to realise they have feelings for each other.

The last film in the competition is Sew the Winter to My Skin. It tells the story of John Kepe who for decades stole livestock and other goods from white colonialist farmers and shared his spoils with the impoverished Indigenous population. His acts earned him the title of folk hero to some, and notorious bandit to others.

Part of the films’ programme is the Freedom and Human Rights competition which include films about freedom of speech and dissent.

The festival is organised by the Independent Shabab Foundation (ISF) in cooperation with state authorities. “The ISF started working on the festival in mid-2010 and the fruits of our efforts resulted in numerous partnerships, ranging from the Ministry of Culture in Egypt to international networks,” the festival’s website read. The first festival took place in February 2012.