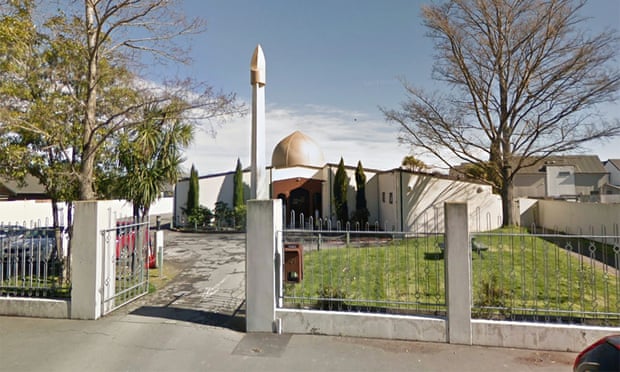 In a televised interview, Al-Wasimi said that initial assessments indicate that eleven wounded Egyptians need more than precise surgeries, noting that the attacker was focused on shooting the skulls and dangerous body areas.

At least 50 were killed and more than 45 were injured in the terror attack targeting two mosques in the New Zealand in the city of Christchurch. A total of 34 injured patients in the attack remain in Christchurch Hospital, including 12 people in intensive care.

Egypt’s General Prosecutor Nabil Sadek ordered an Egyptian investigation into the attack, and decreed that his international cooperation department prepare a memo to be sent to their New Zealand counterparts, to provide an official copy of Cairo’s plan for an investigation. Sadek said that Egypt is demanding forensics reports and CCTV footage from the attack site .

The shooter, identified as a 28-year-old Australian citizen, has been charged with murder. Authorities found an 87-page manifesto filled with anti-immigrant, anti-Muslim ideology. Two others arrested at the scene with guns are under investigation.

He appeared in court on Saturday morning charged with murder. The judge said on Saturday that he expected more charges to be levelled against him and he is due to appear in court again on 5 April.

Prime Minister Jacinda Ardern said that the suspect was aiming to continue the attack until he got arrested and had two other firearms in his vehicle. She said the weapons used in the attack were modified.