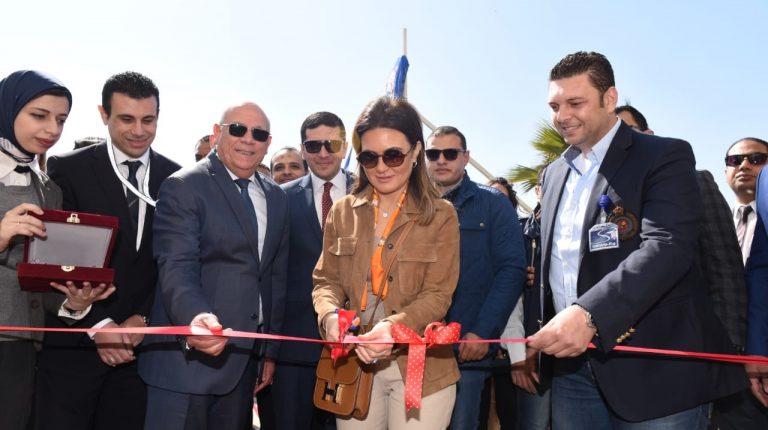 SEWS provides the Egyptian market with 12,000 job opportunities with investments over EGP 15bn and exports to many countries, including the UK, France, Italy, and Russia, the MIIC said in a statement, adding that the company targets to increase its investments in Egypt over the fiscal year (FY) 2019/20.

Nasr also visited the Indian TCI Sanmar Chemicals factory in Port Said, which operates in the petrochemicals with $1.5bn investments, the statement said.

The minister listened to a briefing by Sherif Al-Manofi, the company’s CEO, who explained that the company is the largest Indian investment in Egypt and has recently expanded by $300m over the last two years after the issuance of Egypt’s new Investment Law to become one of the largest companies in the Middle East for the production of petrochemicals.

TCI Sanmar is committed to all environmental requirements and occupational safety and health, the statement noted, adding that the company has established a complex work for the complementary and small industries.

The minister also visited several companies as well as the free zone in Port Said that includes 82 projects, of which 45 projects are industrial, 20 projects are in the services sector, the statement mentioned.

Moreover, Nasr said that the rehabilitation works in the free zones are carried out according to the highest international standards.

Noteworthy, the ministry is working to establish seven new free zones in Egypt in order to attract more investors and increase exports and productivity, Nasr asserted.

The proposed zones will include more than 1,000 projects and provide about 120,000 jobs, Nasr noted.