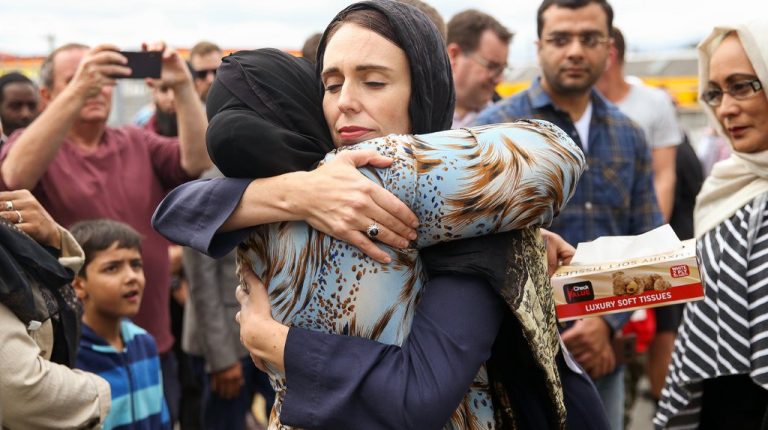 The cold-blooded killing of 50 Muslim worshippers and the wounding of dozens at two terrorist attacks against two mosques in New Zealand last Friday have been addressed by Egyptian writers in Sunday’s newspaper issues. Meanwhile, others opined about the results of the Press Syndicate’s mid-term election.

Four Egyptians were killed, and 11 others were injured in the attack that rocked Christchurch city, New Zealand, according to the Egyptian ambassador to New Zealand, Tariq Al-Wasimi.

In Al-Masry Al-Youm, Dina Abd El Karim wrote that terrorism and killing based on people’s identity is a distortion of humanity and showed the failure of religious discourse in less-developed societies.

Meanwhile, in the same newspaper, Amina Khairy argued that the cure for New Zealand’s attack would not be through verbal wars, conflicts on the internet or ideological taunts. Khairy considered that even mentioning the term ‘Islamophobia’ opens doors toward more controversies everywhere.

Galal Dowidar of Al-Akhbar daily newspaper suggested that New Zealand attacks proved that terrorism and extremism have nothing to do with developed or underdeveloped countries. Dowidar criticised the fact that countries which witnessed such terrorists attacks have always been accusing Muslim countries of being uncivilised.

Also, in Al-Akhbar, Galal Aref noted that New Zealand attacks revealed the size of hate overwhelming the world. That hate is driving armies of bigots toward the hell of terrorism, threatening our humanity, Aref wrote.

Aref claimed that the world is now facing a new wave of abhorrent racism and new layers of fascism and Nazism which is sweeping the world and in some countries it is taking control.

Emad El-Din Hussein, editor-in-chief of Al-Shorouk newspaper, wrote that the turnout of the Press Syndicate election exceeded 50% with about 5,000 votes, despite expectations of a low turnout.

Hussein concluded that the high turnout came because non-state newspapers represented for the first time 54% of voters. However, Hussein argued that major institutions such as Akhbar Al-Youm are still capable of mobilising the votes.

Concurrently, Karam Gabr of Al-Akhbar is of the opinion that the only surprise in the election was the high and unprecedented turnout of the syndicate’s general assembly.

Gabr maintained that the winning of Diaa Rashwan of the Syndicate’s presidency came as no surprise, as the current head of Egypt’s State Information Service presented a strong programme based on three significant factors: increasing journalists’ monthly allowance by 25%, political discourse of reuniting journalists, and a future vision to develop the profession.