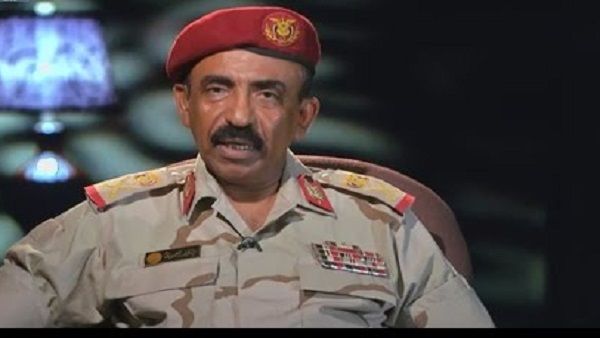 The adviser of the Yemeni Minister of Defence, General Abdul Qader Al Amoudi, died in a traffic accident in Giza on Monday.

According to the statement of the ministry of interior, Al Amoudi was transferred to a hospital in the Giza governorate after he was injured in an accident as a vehicle hit him in Giza’s Faisal district. He succumbed to his injuries and was declared dead upon arriving at the hospital.

Security forces and intelligence officers moved to the location of the incident. It was revealed that while he was on Ka’abish street in Faisal-where he was living-to buy some household items, he was struck by a vehicle loaded with gas cylinders, according to the statement.