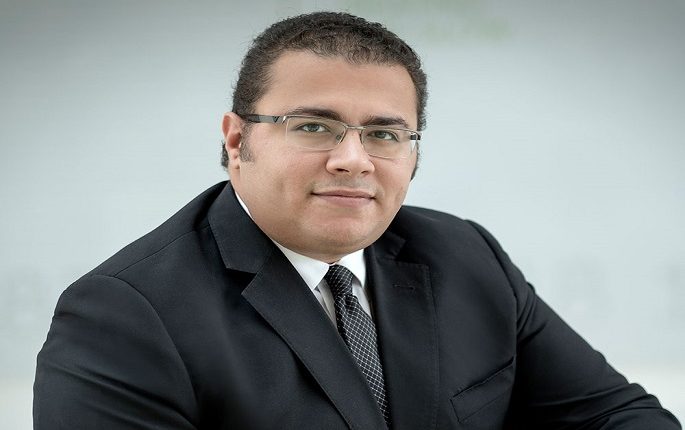 Director and Head of Macroeconomic Analysis at EFG Hermes Holding, Mohamed Abo Basha, considered the beginning of the IPOs programme as a positive move for the EGX, driving it to flourish. He added that the chosen companies to be offered-including companies with a major market value-will improve the market liquidity volume.

“Offerings related to major companies like Abu Qir Fertilizers, Heliopolis Company for Housing and Development, and Alexandria Container and Cargo Handling Company, as examples, will raise their market value, thereby enhancing their performance through using the available liquidity, due to their offering, and will increase their investments which means more positive impacts on the Egyptian economy in general, and the market performance in particular,” he explained.

Abo Basha also pointed out that although there are companies with a significant market value, such as Abu Qir Fertilizers with a market value of over $1bn, their trading exchange volume is quite modest and does not really amount to their actual value. Thus, enrolling them in the IPOs programme is really like a “raft” for them, nourishing their performance and simultaneously offering new financial resources for the government.