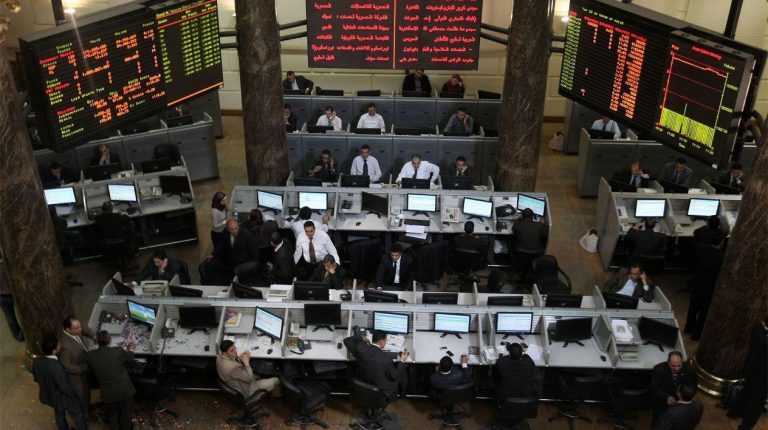 A number of research entities are tracing the IPOs programme and its benefits. One of these entities is Bloomberg which stated that Egypt is seeking to raise up to EGP 100bn ($5bn), through selling stakes in more than 20 state-owned companies, including additional shares in market heavyweights such as the Eastern Company and Abou Qir Fertilizers and Chemicals. Meanwhile 10 companies, including the Middle East Oil Refinery (MIDOR), will see their shares floated for the first time, and additional equity will be sold in others already listed on the EGX.

Egypt has been promising for two years to launch IPO stakes in state-run companies, according to Bloomberg, as part of an effort to boost the EGX and restructure bloated public sector companies by making them accountable to investors, and the focus would be on financial and energy companies.

Bloomberg mentioned that the share offerings build upon the economic revival efforts which began with the November 2016 decision to float the currency to end a dollar shortage that had crippled business activity. That move helped secure a $12b International Monetary Fund loan, boosting the investor’s confidence in an economy that had struggled since former President Hosni Mubarak’s 2011 ouster.

The details of the IPOs programme were announced as the government unveiled the fiscal year (FY) 2018/19 budget which the cabinet approved in March 2018. The budget included a spending plan that was based on a target of 5.8% economic growth, and seeks to cut the deficit to 8.4% of the GDP from an estimated 9.7% in the previous FY.