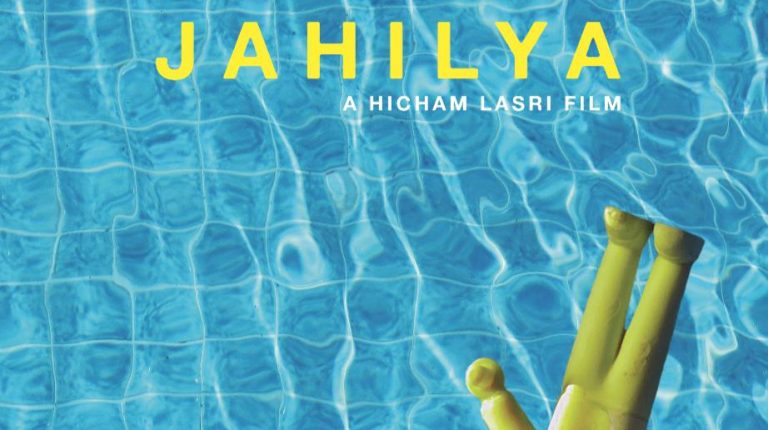 Controversial Moroccan director Hicham Lasri comes back this year with another surreal film, once again criticising politics and traditions, but this time he adds lots of sarcastic comedy which enriches the film.

The most important aspect while talking about Lasri’s works is that – despite his massive film production – he created stunning new visuals.

Jahilya is set upon the historic event of Morocco in 1996–when King Hassan II cancelled Eid al-Adha (the sacrifice feast) celebrations in the country.

The third film in his ‘Dogs’ trilogy, after C’est eux les chiens (2013), and Starve Your Dog (2015), in Jahilya, Lasri tells stories about several characters: marginalised, weak, and depressed characters. While there are some similarities with his other works– using ambiguous sound acoustics for instance–this one looks to be a crueller, nonlinear story that, together with other movies, creates a mosaic picture of Lasri’s abstract criticism of the Moroccan regime.

This time, the dystopia created by the film is tracking a woman being cuffed like a dog and living in an isolated house – the cruel humiliation that the women faces in an exotic manner may be related to the conditions facing women in his country. Another story we follow is that of a desperate man looking for someone to hit the button that would trigger his own death. In the third line, we observe the weird story of a couple trying to get married, while their obstacle is their different complexions.

These tragicomic stories make us think about other layers of daily issues. We wonder what does Lasri mean by setting all of those bizarre stories in such a historical event.

Does the king of Morocco cancel the event because he had enough sheep (people) to slaughter? Why did he choose this deserted location? And what are the metaphors behind these characters? All of this cannot have one single interpretation of course. It is more of a shock factor than direct criticism of such issues, and it certainly will not leave the audience comfortable after seeing the film.

This is a film for people who love to think, and observe the magic of cinema, and the magic of images, hardly describable in words.

Lasri’s use of unreal colours, Dutch angles, and strange lenses, renders the images unforgettable, while at the same time we cannot reach a simple explanation of what the director is trying to deliver – and this is what makes us wait for his next work.

It is the director’s originality and authenticity that bring his works closer to our hearts and shock our minds.