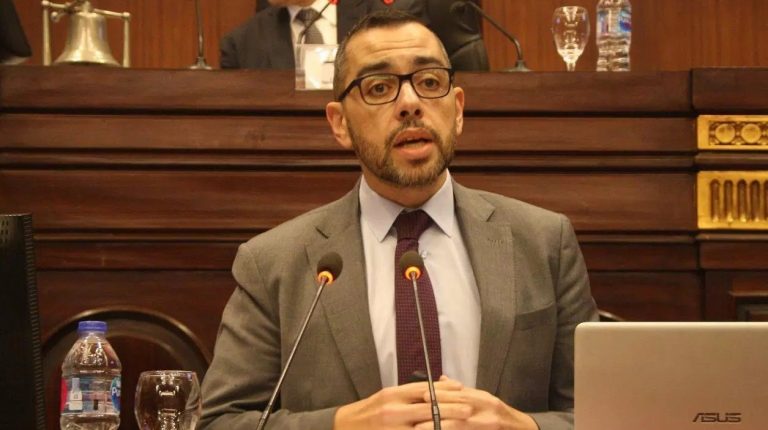 The attack on two mosques in New Zealand which left 49 Muslim worshipers dead and injured plenty others, was a brutal and gruesome act of terrorism, MP Mohamed Fouad said in a press statement on Monday.

“Our sincere thoughts and prayers go out to their families and loved ones affected by this dreadful tragedy,” the statement added.

Moreover, Fouad strongly denounced the hateful statement of the Australian Senator Fraser Anning of Queensland, who shifted the blame towards the Muslim victims while their families are still in deep grief.

Adding that, although these kinds of statements are unsurprisingly abhorrent from a senator who built his entire career on inflammatory, discriminatory, xenophobic, and Islamophobic remarks, Anning continues to shame himself with such hate messages that are in fact the culprit of such atrocities.

“We therefore strictly condemn such hateful remarks, and urge his fellow senators to distance themselves from such despicable words. I end this statement by recalling the words of Flora Jessop ‘Blaming the victims only masks the evil within, making you as guilty as those who abuse. Stand up for the innocent, or go down with the rest!’,” the statement concluded.