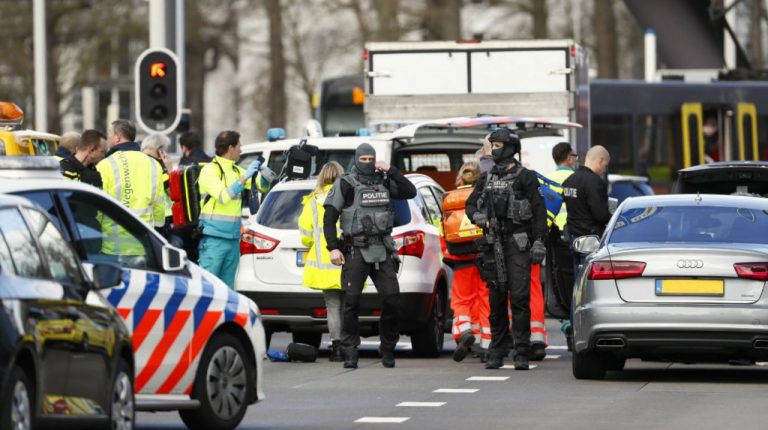 Three people were killed, and nine others were injured, three of whom were severely wounded,

in a shooting that took place on Monday in Utrecht city, the Netherlands, according to the mayor of Utrecht.

Utrecht police said that a gunman opened fire on a tram in the 24 Oktoberplein junction, but no arrests appear to have been made.

The police identified the suspect as Gökmen Tanis, a 37-year-old native of Turkey, and released a photo of him.

Police have tightened their control in the province that witnessed the attack.

“The police is investigating the shooting in Utrecht this morning. A possible terrorist motive is part of the investigation,” Utrecht police of tweeted on Monday.

The shooting came only a few days after an Australian terrorist opened fire at two mosques in Christchurch city, New Zealand, last Friday. He killed 50 Muslim worshippers and wounded dozens. Four Egyptians were among those killed in the Christchurch attacks, and 11 others were injured according to the Egyptian ambassador to New Zealand, Tariq Al-Wasimi.