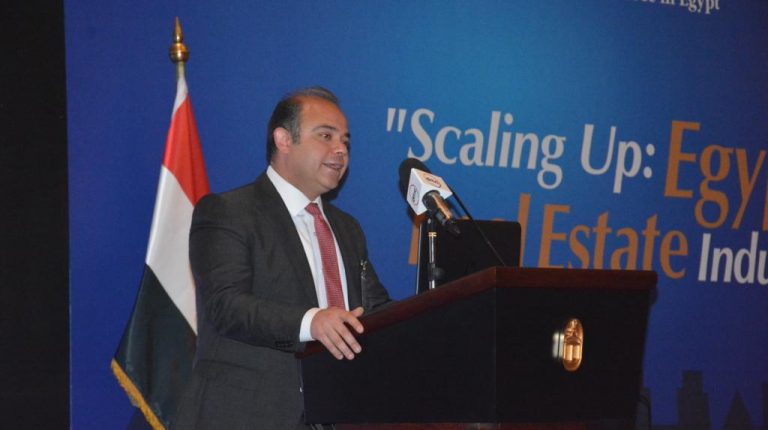 Three Egyptian companies, including real estate firms, are finalising their documents in order to be listed in the Egyptian Exchange (EGX) in 2019, the Chairperson of the EGX, Mohamed Farid, said during his inaugural speech at the fifth real estate summit which was organised by the American Chamber of Commerce in Egypt (AmCham Egypt) on Monday, entitled ‘Scaling up: Egypt’s Real Estate Industry.’

Some of the companies aim to be offered in the EGX before mid-2019, while others plan for listings in September, he mentioned, noting that there are about 36 real estate firms which are listed in the EGX, with capitals worth EGP 85bn.

“We are still underdeveloped in the establishment of real estate investment trusts (REITs), in comparison with regional markets. We have to work more on this issue to further expand the sector. We only have one REIT, and we need to boost this sector,” he said.

The EGX is collaborating with many stakeholders for a training programme for companies which plan for initial public offerings (IPOs), he added, explaining, “The programme will be a must, and it will be specialised in Internal Rate of Returns (IRRs), which is very important for companies, and it is always difficult for the companies to know. We will start with public sector companies.”

“We have to work with the developer on an index for the real estate sector in Egypt, not about the performance of the companies, but also for the prices of the units and how they are developing across time,” he remarked.

Furthermore, he called on developers to work with the EGX in order to enhance the aforementioned index even for primary sales, noting that the data is still missing and that is why he had an initial meeting with the companies in order to discuss it.