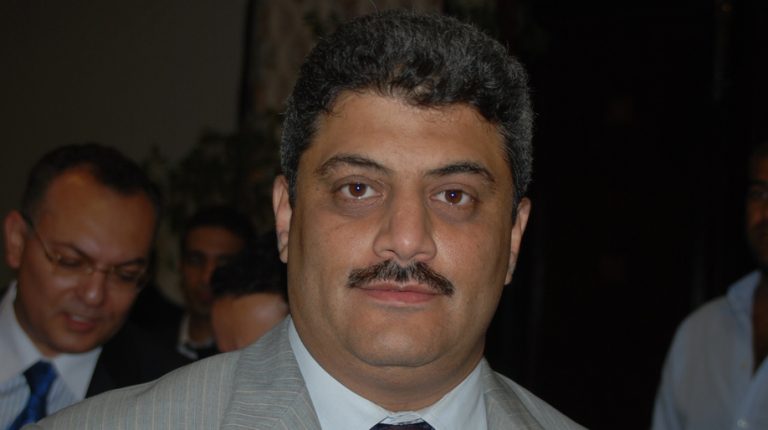 According to the Vice Chairperson of the Arab African International Securities (AAIS), Yasser Al Masry, the first phase of the IPOs has a significant impact on the Eastern Company itself, as by offering it, the company left the public enterprise sector and became more affiliated to the private sector.

“This shift will be a key factor for qualified persons to be represented in the company’s board, as previously we could find just any worker without any experience in management becoming a board member due to elections. So, the Eastern Company is experiencing a new phase benefiting from offering a new stake of its shares in the EGX,” Al Masry explained.

However, Al Masry stated that what was wrong in the new offerings is the announcement of a price, then offering the shares with a different new price. In addition, the government should depend on private offerings more than public ones, especially since the domestic market has the liquidity to cover these new offerings.

On the other hand, from a technical standpoint, Al Masry explained that timing plays a vital role for the offering, clarifying that the period extending from January to May is the most beneficial period for the IPOs than any other period in the year, as it is a dynamic period for the stock market not just in Egypt, but all over the world.

“As the minister of public enterprise sector has a background related to the securities sector, it helps a lot in choosing the perfect time to implement the IPOs, and this is a reason behind the offerings delay. At the same time, the legislative financial arsenal that has been recently released enhances the IPOs. In addition, the new offerings will drive the exchange trading toward an increase, reflecting a strong EGX,” Al Masry explained.