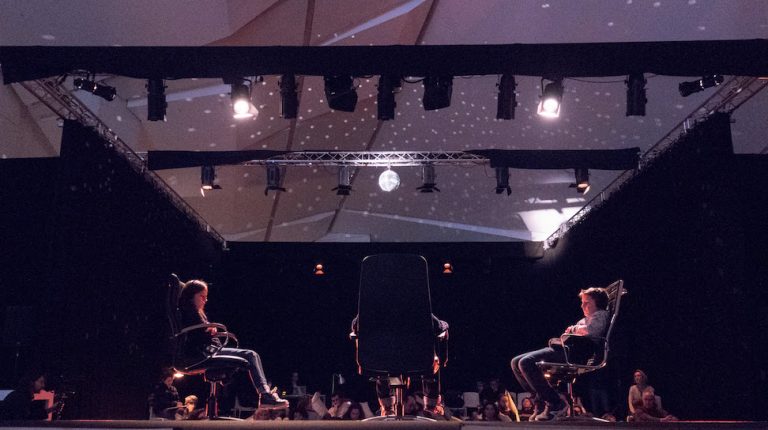 For eight years in a row, the Downtown Contemporary Art Festival (D-CAF) is about to rock Egypt with its one-of-a-kind performances, bringing joy, fascination, and excitement from their homelands to their passionate followers in Egypt.

With extreme selection of the performing troupes and individuals, D-CAF comes every year to present alternative theatrical productions, revolutionising the art scene with the performers’ work. This year’s edition runs from 29 March until 21 April. 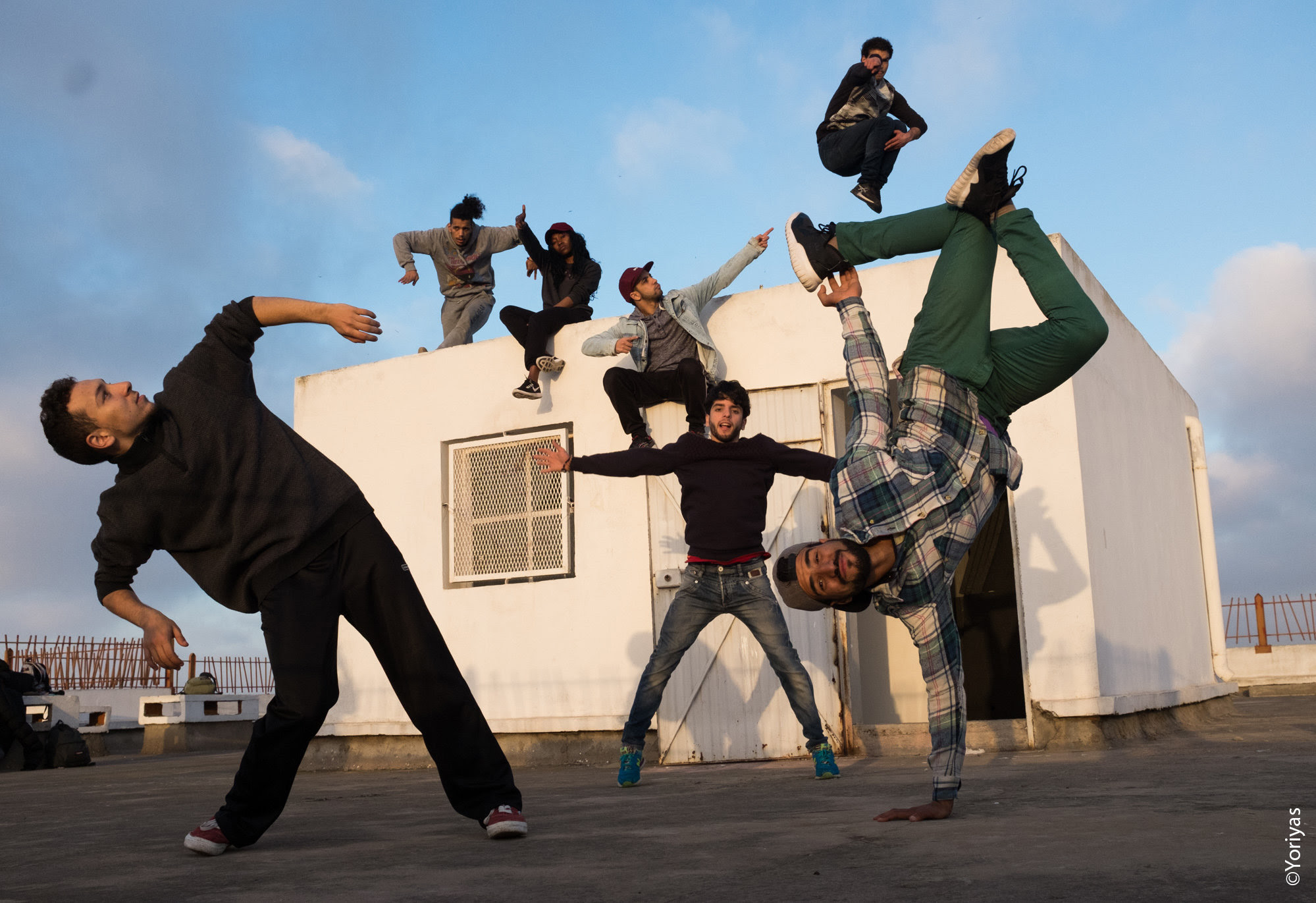 Troupes from Hungary, Germany, France, the UK, and Egypt will come to take part in the international art festival with 10 performances spread over the days of the festival.

The programme will start with a sand and paint animation show by Quartzbox, with its members Daniel Cako and Aron Hidvegi from Hungary. The show will be presented at Maq’ad of Sultan Qaitbey, according to a press release published by D-CAF.

As for Danish art, it is presented through Dust, a play which won the Danish Art Council’s award in 2016. It combines adult puppetry design, performance, opera, and other genres.

France will fly over the borders to participate with the Assembly of Dreams, a performance by Duncan Ivennou, which will be presented on Rawabet Theatre from 3-4 April.

Egypt will have a surprising and a breathtaking participation through a street dance performance, which will take place at El-Sharefein street by contemporary dancer Shaymaa Shoukry. The dance is planned to take part on 12 April. Noteworthy, this is the first Egyptian dance show to be performed by people with disabilities.

This will be the first “100% Egyptian [performance],” Ahmed ElAttar, D-CAF’s artistic director, stated in the press release, explaining that “Usually, the shows which include people with disabilities used to be choreographed by foreign coaches, but this time, all the participants are Egyptian.”

The Egyptian participation continues with Without Damage, an interactive dance performance by Mohamed Fouad, who took part at the festival twice, with this being the second year in a row. 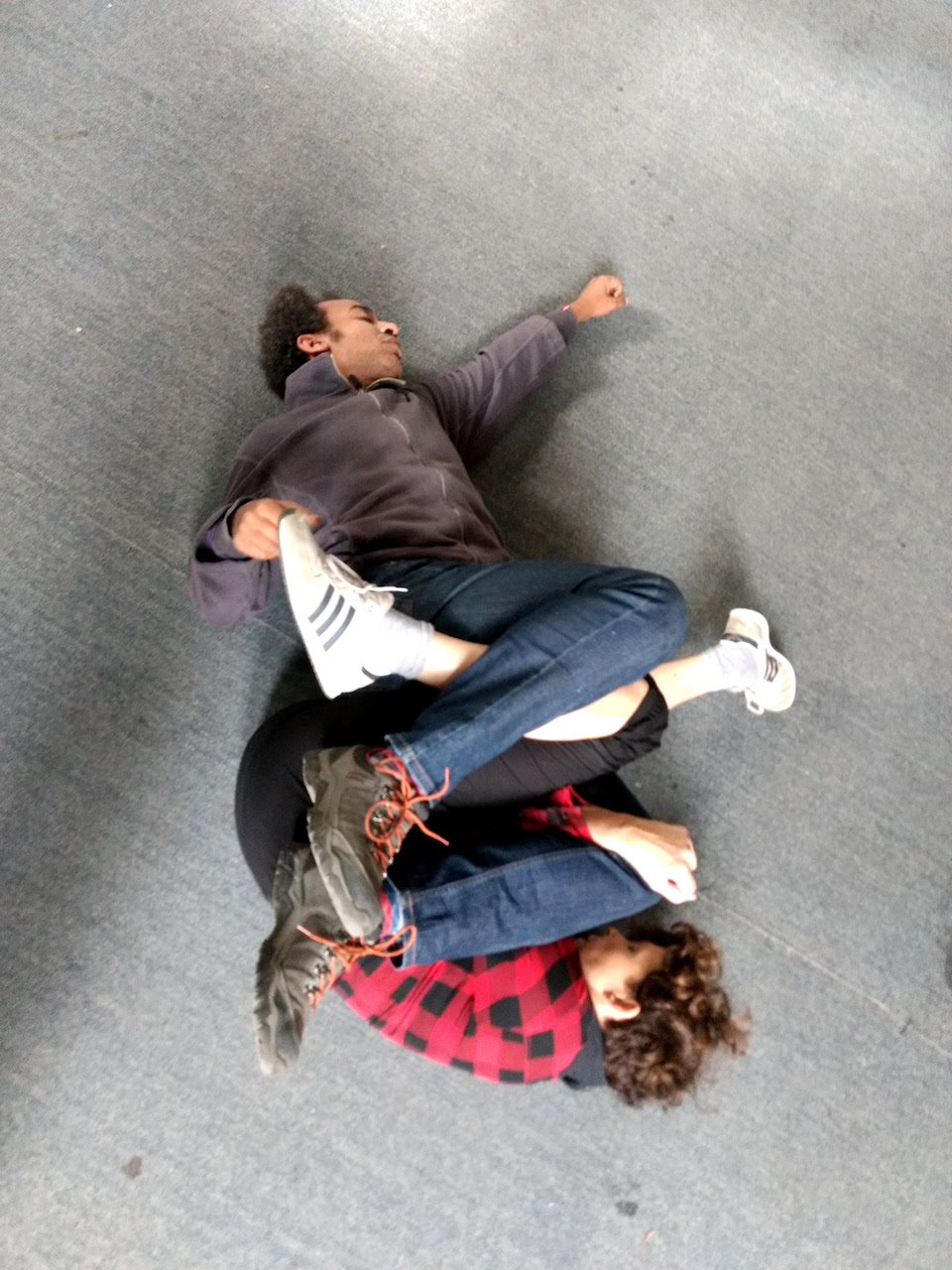 Without Damage is an interactive play, where the audience are asked to join the stage at various points of the play. Daily News Egypt attended one of its shows last year, wondering how the Egyptian audience would receive such an art which they are not used to–or even anything close to it. Surprisingly, it was received incredibly well, with attendees participating in the different parts of the show and some of the audience lined up to watch Without Damage on its second day, which was sold out, so people waited for the break to see if someone would leave so they could join.

For dance lovers, another remarkable experience with Dancer Casa by Mourad Merzouki and Kader Atto, who was appointed as ‘Chevalier de l’Ordre National de la Legion d’Honneur’ (Knight of the French Legion of Honour) in 2015.

The dancing piece conveys the burning desire of its young dancers. Featuring captivating music and breathtaking choreographies, the performance captures every aspect of humanity, with its contradictions and complexities, through an infectious and an overwhelming lust for life. The vital energy delivered to the audience is the intense emotion of Moroccan youth. Dancer Casa will be performed at the Falaki Theatre, according to the press release.

Crazy but True is another interactive installation performance by the Bessie-award winners, Ant Hampton, which will be performed at the Tamara Building. Attar noted that this performance is “a very unique experience for an interactive performance as it does not take place in a traditional setting and it features local children talking to an adult audience in total flexibility where the audience moves freely.”