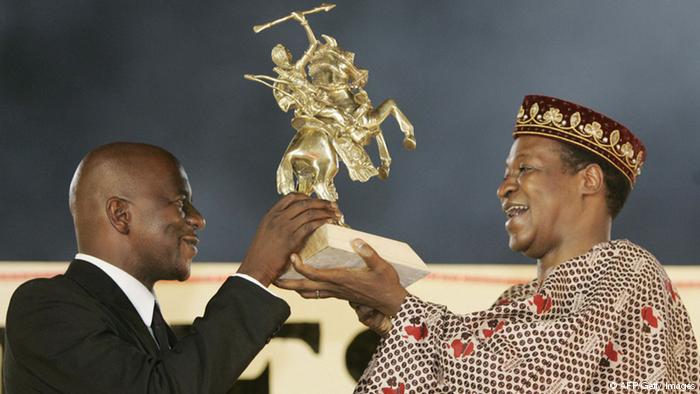 The biennial pan-African FESPACO film and television festival of Ouagadougou, which has been one of the most important platforms for African filmmakers for years, celebrated its 50th anniversary in February. 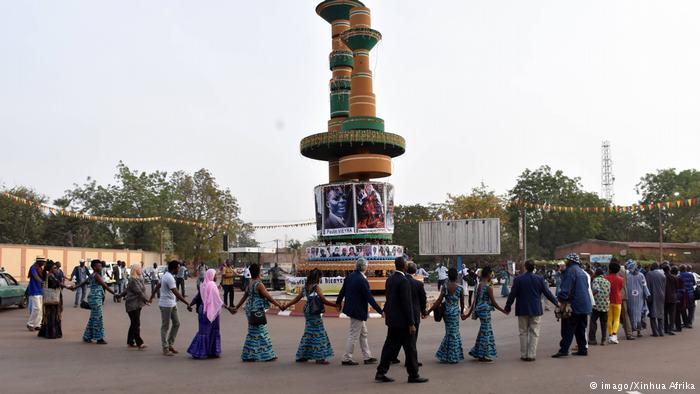 FESPACO was founded in 1969 in Ouagadougou, the capital city of Upper Volta, which became Burkina Faso in 1984. Formerly the capital of the Mossi Empire, Ouagadougou has been transformed throughout centuries into a cosmopolitan megalopolis, whose current dynamism and creativity create its charm and notoriety. Ouagadougou is the ultimate repository of the memory of African cinema. As such, it is the only city in the world with a ‘Filmmakers’ Square,’ where each edition of the festival is punctuated by a ceremony held in memory of filmmakers who passed away. The ceremony brings together film professionals and festival-goers from all over the world. At this square is the ‘Filmmakers’ Avenue,’ starting with a statue of famous Senegalese director, Sembène Ousmane.

The oldest and most important film festival on the African continent celebrated its golden 50th anniversary this year.

As is usually the case, the 26th edition of the festival, which began on February 23 in Ouagadougou, the capital of Burkina Faso, was opened with a fanfare. Horses were an integral part of the festival: the jury’s main prize was l’Étalon d’Or de Yennenga–the golden stallion named after a mythical princess.

African film buffs founded the festival in the capital of the then state of Upper Volta. To date, 2,140 films have been shown there and 160 prizes have been awarded. Since 1987, the monumental film reels on the ‘Place des Cineastes’ testify to Ouagadougou’s status as the capital of African cinema. 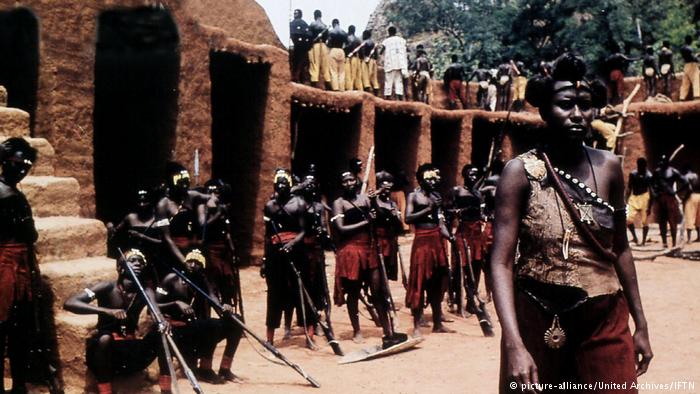 However, it must be said that African cinema was influenced by former colonial powers. As the francophone west Africa’s Ousmane Sembène went down in history as a pioneering African director. Originally a novelist, Sembène saw film as a medium for the masses, capable of reaching the illiterate. But the worldwide distribution of African movies remains a problem for the continent’s filmmakers.

“Passion, cultural, political, and historical claim, pan-African character, commitment and faith, desire and aspiration, as well as determination, all contributed to building, shaping, nurturing and developing the festival,” according to a press release from the festival.

Also, from the very beginning, African cinema has also had a political mission: to overcome the cultural domination of European colonial states and to oppose it with figures whom Africans can identify. Med Hondo’s film Sarraounia tells the story of a ruler who opposed French colonisation. It was awarded l’Étalon d’Or in 1987.

Despite that, Africa’s directors have also successfully tackled recent history. In Drum, Zola Maseko examines the life and work of journalists in the township of Sophiatown under South Africa’s apartheid regime. He received an award in 2005 as the first South African and only second Anglophone filmmaker–a breakthrough. In the following years, the main prize went to Nigeria and Ethiopia. 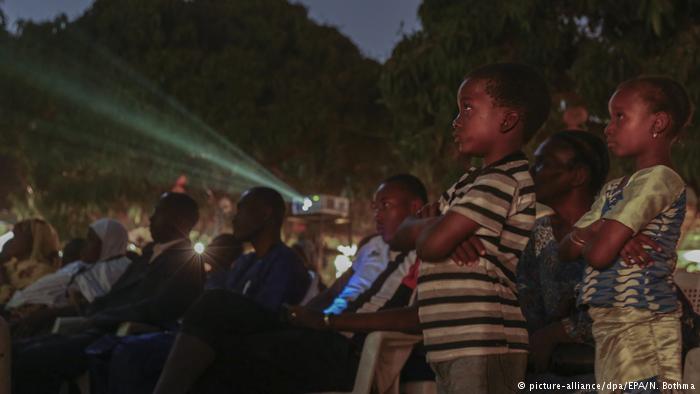 Others have also had to fight their way to recognition. It was not until 2010 that female filmmakers came into the spotlight. They have their own annual festival which also coincides with FESPACO. In Frontières, Naky Sy Savané played an Ivorian woman who smuggles textiles to finance her children’s studies.

The film festival held in this city has embodied and continues to embody the dream: that of passionate women and men driven by the lack of images and stories which Africans from the continent and the diaspora can identify with, while forging self-awareness, the festival said in a press release.

The relationship to the rest of the world remains ambiguous. Filmmakers from the African diaspora were only invited starting in 1987. It took until 2015 for them to be allowed to win the main prize. And few African directors have achieved fame abroad. Abderrahmane Sissako was the first African to win the French film award César with Timbuktu in 2015.

The festival’s ambition has always been and remains to provide a space for the confrontation of imaginations and talents, a space for sharing and building not only a memory, but also a present and a future, the press release added. 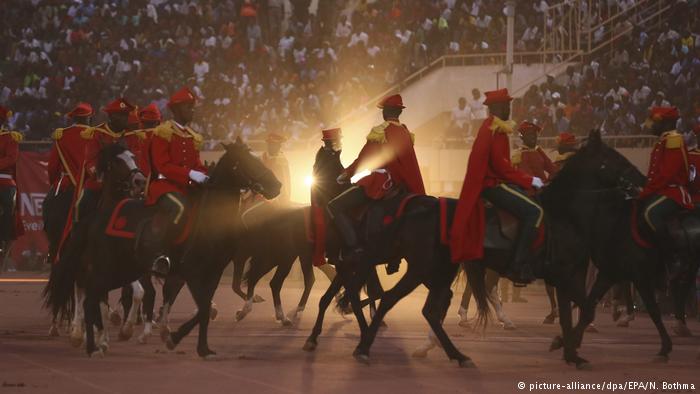 The country in the Sahel zone was spared terror for a long time. The shock was all the greater when in 2016, the Hotel Splendid — popular among the festival’s VIPs — became the target of an Islamist attack. The presence of international stars could turn FESPACO itself into a target. The following year, security was greatly increased.

Digital films have been admitted into the competition since 2015. But they had to overcome yet another hurdle: initially, all digital films had to be converted in an expensive process. There is not much of a paying public for African films, and directors do not have the support of television companies. To this day, the African film industry is dependent on outside support.

The diverse symposiums, conferences, round tables, and professional workshops organised by the festival since its inception have undoubtedly contributed toward advancing theoretical reflection and updating strategic solutions for the development of cinemas from Africa and the diaspora.

The festival also served as a screen for Afro-pessimism-the resignation of intellectuals-disillusionment and disenchantment; disasters induced by measures dictated by the Bretton Woods institutions; the unacceptable deterioration in the terms of trade; the looting of African mining resources; wars waged by external actors; the tragedy of migration to the west; land grabbing; violent extremism; religious radicalism; the birth of the African Union; non-violent practices; the anti-imperialist struggle; the fall of apartheid; the non-aligned movement; the revolt of peoples and the wind of democracy; the fight against corruption; the release of Nelson Mandela; Afro-futurism, and the desire and fight for Africa’s renaissance.