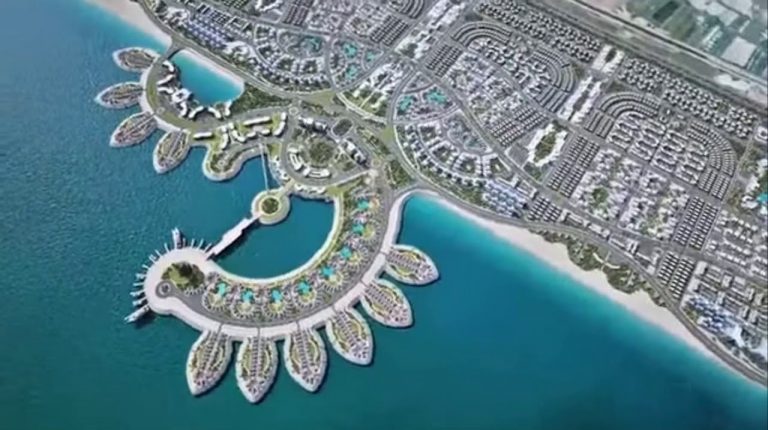 The Ministry of Housing, through the New Urban Communities Authority (NUCA), has achieved significant sales in the cities of New Mansoura and New Alamein, in contrast to the expectations of real estate developers regarding the deceleration in sales of the real estate market during the current year.

The ministry announced in early March that 536 distinguished housing units were electronically booked in New Alamein in just 26 minutes. This is a great indicator of the popularity of the ministry of housing, which is almost the sole developer in the New Alamein city.

The substantial sales are not merely for the New Alamein city, but the ministry has also achieved sales which exceeded EGP 1.5bn in the Zahya project in New Mansoura in just three days, contrary to what was expected by City Edge Developments, the marketer and the project manager on behalf of the NUCA.

Additionally, in late February, Amr El-Kady, the CEO of City Edge Developments, elaborated that the company has achieved EGP 8.5bn in sales of New Alamein by the end of 2018, and has achieved EGP 500m in sales in the city in the first two months of the current year.

Some developers believe that this represents a significant competition for them, and not in favour of developers, but rather in favour of the ministry, which may affect their sales in the coming period.

Chief Projects Officer at Capital Group Properties, Amgad Hassanein, said that the government’s offers of luxury or distinguished housing projects are not its role, but rather the role of private sector companies.

Hassanein added that the continuation of the state in offering luxury housing may lead to problems in the real estate market, which may lead to the reluctance of some companies to exist in some areas where the ministry strongly competes.

For his part, Alaa Fekri, chairperson of Beta Egypt for Urban Development, said that this competition is unbalanced, especially after increasing the implementation cost by about 80%, in addition, developers incur the payment of the value of land purchased from the state.

Fekri explained that the companies’ advertising expenses are rather extensive and therefore companies are working under financial pressure, and at the same time are required to pay the instalments of the land’s value, so it is strongly seeking to accelerate marketing rates.

He elaborated that real estate companies currently face major challenges because they are competing for the same housing category, as well as facing intense competition from the ministry of housing.

Meanwhile, Ayman Sami, the JLL country head-Egypt, believes that the state had to first start by entering these new markets such as New Mansoura and New Alamein in order to reassure investors wishing to operate in these new cities–expecting that there will be a great presence by developers in those cities in the coming period.

Furthermore, Waleed Abbas, the assistant housing minister of the NUCA, said that there is no competition between the state and developers in new cities, especially New Alamein and New Mansoura, proving that the NUCA has offered four plots of land to investors in these two cities in November.

Abbas denied that the state is the only investor or the winning competitor in those cities.

He explained that competition exists if the ministry is offering the same features in projects provided by the investors, noting that develops must distinguish their products in order to be more attractive to the client than what the ministry offers.

He also pointed out that the ministry’s prices are not competitive but are rather market prices as the ministry calculated the cost and profit margins much like developers, in the case of units offering in any of the new urban communities.