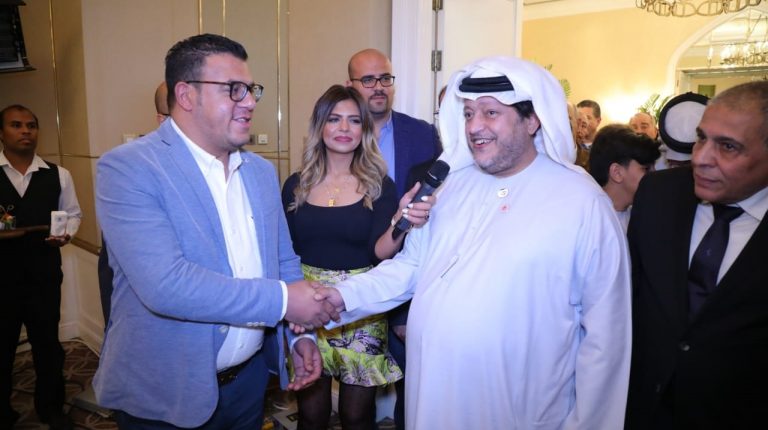 Master Group announced that the company plans to direct EGP 12bn in investments in its two projects, The City and The City Valley, in the New Administrative Capital (NAC), according to Muhammad Lasheen, chairperson of the company.

The City project is a residential, commercial, administrative and medical project in the NAC, in the R7 H2 region, located on 54 feddan. It includes gardens which compose about 70% of the land’s area, beside artificial lakes. Furthermore, the project consists of a city square incorporating various cafes, restaurants, children’s’ areas and a flickering fountain.

Lasheen said that the company has toured several Arab and Gulf countries including Saudi Arabia and the United Arab Emirates to market its projects in the Egyptian market, especially in the NAC.

Furthermore, Lasheen elaborated that Master Group has started to promote its projects in two of the largest real estate exhibitions in the Arab world, namely WAFIX in Jeddah, Saudi Arabia, which was held under the patronage of the Saudi Minister of Housing, Majid bin Abdullah Al-Haqail. After the completion of the Saudi market, the company has participated in the Hazi Misr (This is Egypt), Egyptian real estate exhibition in the UAE, in its eighth edition, and was held in the period from 14 to 16 March.

He added that the company did not only address Egyptians expatriates, but also focused its marketing plan on people from the Gulf wishing to obtain a residence in Egypt in exchange for owning a property which has had a great impact on opening new ways of marketing in the Gulf region.

“We have been touched by the great passion for the NAC project, as it is Egypt’s real estate future, which resonates well abroad,” he noted.

He disclosed that Master Group has plans to continue to invest in new Egyptian development areas such as Ain Sokhna and Ras Sidr.