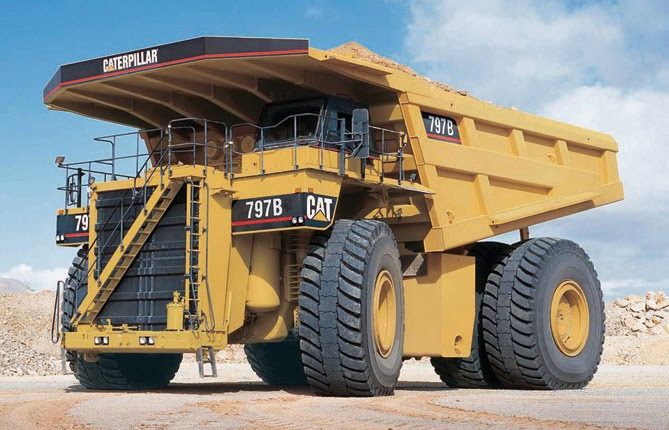 Using imported equipment for local manufacturing does not add value to the Egyptian industry. Egypt should focus on manufacturing its local products using Egyptian equipment and machinery, even if this equipment is primitive, said Effat Megaly, managing director of GB for Heavy Vehicles Industries and Construction Equipment Trading, a subsidiary of Ghabbour Group.

He highlighted the need for the state to invest in human resources and develop a comprehensive strategy for the Egyptian industry. He also emphasised his respect to the minister of industry’s vision regarding the development of local industry, but the presence of foreign partners in Egyptian factories will not benefit the local industry. “After all, the equipment belongs to the foreign company,” Megaly said.

“For example, if we established a factory specialised in producing auto lamps, it can supply several automotive companies. The road toward achieving industrial renaissance, especially in the field of automotive industry, relies on feeder industries. There should be Egyptian experts in the technical know-how. This mean that we should encourage scientific research and patents. Also, the ministry of trade and industry should facilitate the opening of new factories too,” he added.

Additionally, he praised the energy projects that have been established during the recent period.

The second-hand market will decline significantly in this period, as the government prefers new equipment in the national projects.

In addition, the private sector has begun to replace its heavy vehicles, especially after building a new network of roads over the past years, which was a great move that requires good heavy vehicles. Most of the local companies are currently replacing its old vehicles, some of which dates back to the 1980s. About 70-80% prefer the second-hand equipment, which weighs on the new equipment market.

The currency exchange rate certainly affected sales of heavy equipment like any other field, as prices doubled over night, but the market remains promising.

Megaly noted that the last year witnessed the arrival of at least 100 used heavy construction equipment and 2,000-2,500 used trucks.

He refuted the rumours about monopolization in the heavy equipment market, stressing that the market is open for competition. “Nobody can have a high profit margin or monopolize selling certain commodities. There are no hidden agreements between traders either,” he stressed.

We target selling 60 heavy equipment in 2019

According to Megaly, GB for Heavy Vehicles Industries and Construction Equipment Trading targets sales of 60 heavy equipment by the end of the year. The company sold 30 units in 2017 and 2018 each, and 28 units in 2016. The year 2016 was the luckiest for the company, as it was established early that year and started operations by the middle of the year, which means it made high sales in a record time.

The company also choose brands carefully. For example, in trucks; the company relies on Mercedes, Iveco, Volvo, Scania AB, and Germany’s MAN SE, as the Egyptian market prefers Mercedes, which has service centres around the country and is more familiar to technicians.

For construction equipment, the company deals with Caterpillar, Volvo, and Komatsu.

He added that the company does not intends to contract with new construction equipment or heavy vehicle companies, because most of the good brands have dealerships in Egypt already. The company prefers dealing with trustworthy brands.

The company is currently planning to expand in the southern African countries, especially with the expansion of urban development in these countries, and the heavy need for heavy equipment, and is currently studying the political and economic conditions of those countries.

The company does not currently provide a guarantee for the equipment sold, but it helps its customers when there is any problem even after the completion of the sale. It uses its service centre in this regard, which relies on trained technicians.

The performance and quality of the used heavy equipment depends on the efficiency of the equipment and its condition. The operators must have the required technical education to use the equipment correctly in addition to maintaining them on time.

China has strong and good equipment, but the local workers lacks good culture, despite their commitment. The German workers are the best in the world in Megaly’s opinion.